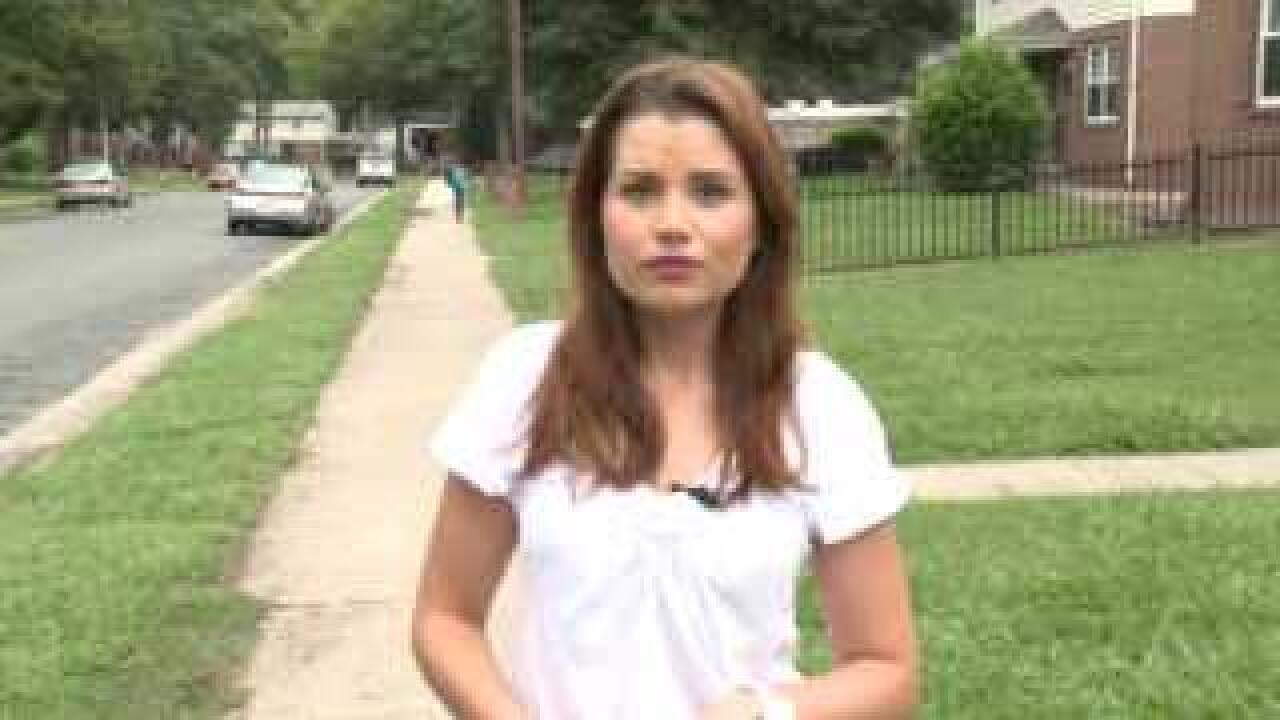 According to Officer Kelly O’Sullivan with Chesapeake police, the call came in around 1 a.m. Wednesday morning. Police responded to reports of a shooting at 1765 Acorn Street, off Broad Street and Atlantic Avenue. That’s near Carver Intermediate School.

Police say two people were sitting on their front porch when they were shot in the legs by suspects driving by in a four-door, mid-sized gold vehicle. Police say there were four to five black males in that vehicle.

The victims have been hospitalized at Sentara Norfolk General Hospital, but officials say they will recover.

Anyone with information about this shooting is encouraged to call the Crime Line at 1-888-LOCK-U-UP or text “CHESTIP” to CRIMES (27437); or submit a tip online at chesapeakecrimeline.org.

Stay with NewsChannel 3 as more details come in.