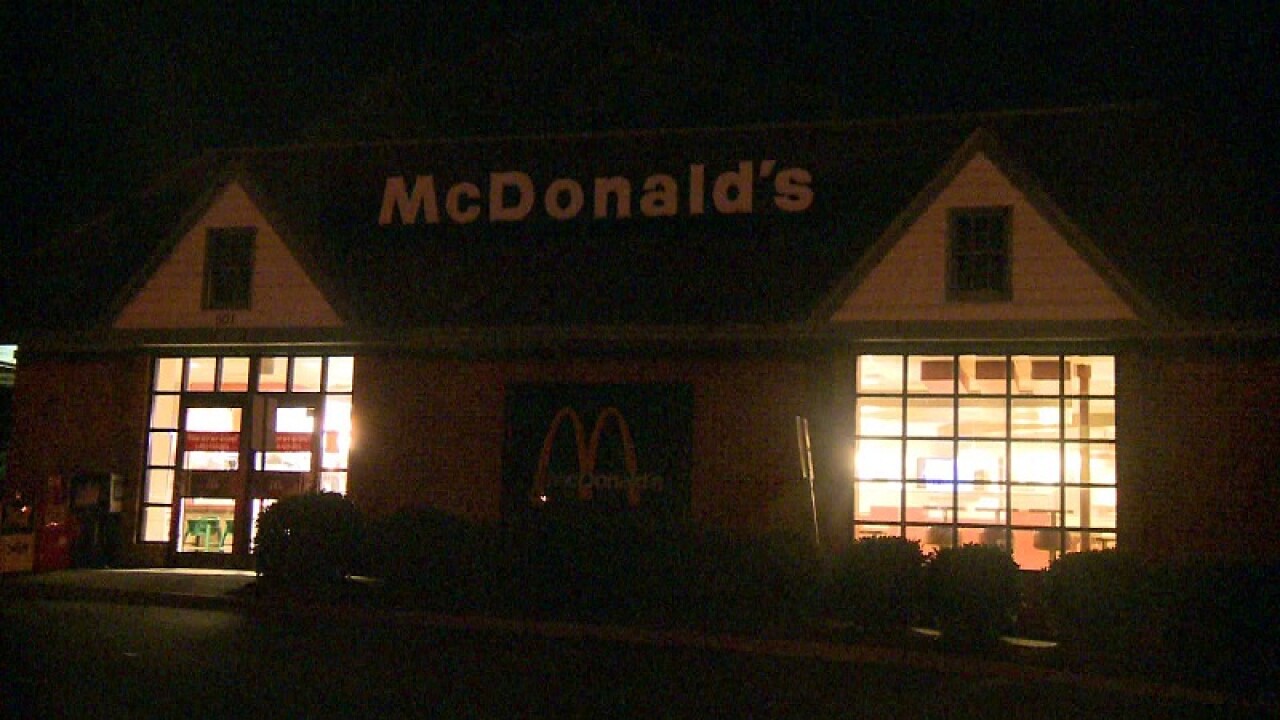 If you have any information about this case, please contact the Non-Emergency Dispatch Center at 925-1439.

Crews responded to a fire at the McDonald’s located at 601 N. Main Street on Thursday night.

Police say the fire was confined to a restroom and was quickly brought under control.

There was minimal damage. The restaurant was evacuated due to heavy smoke and remains closed.