Vigil to be held in honor of Phoebus High grad 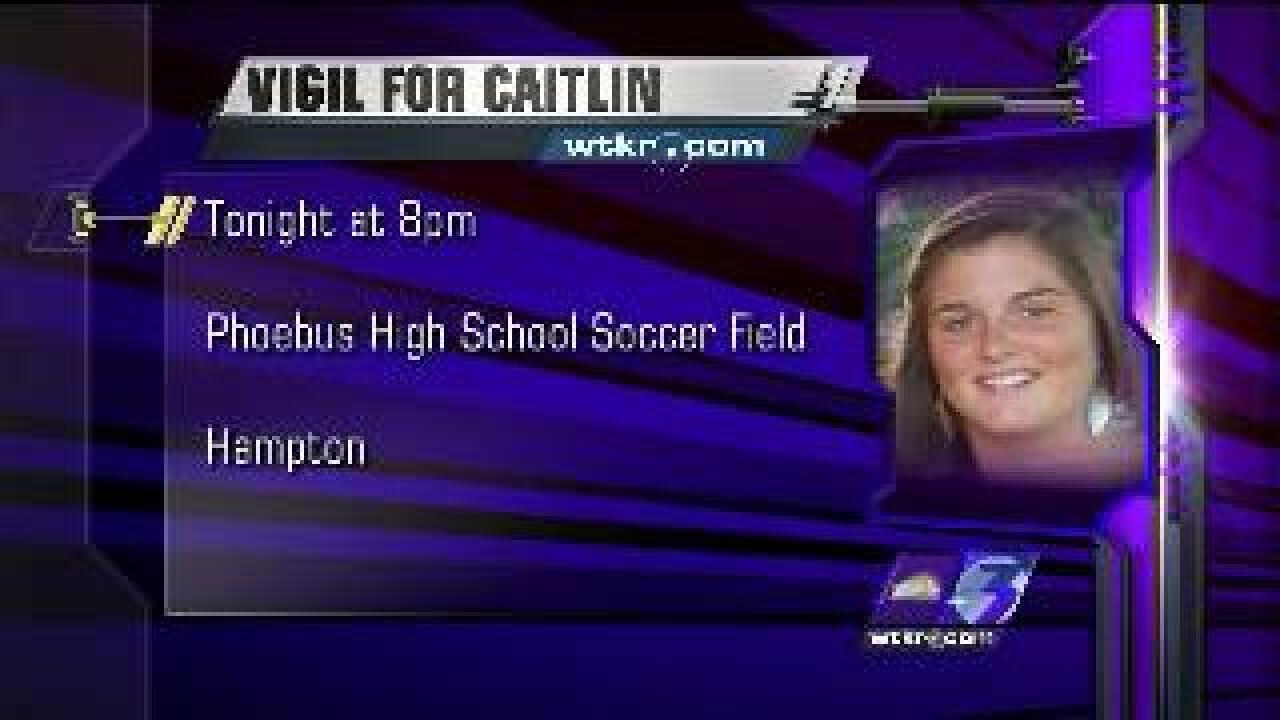 In Hampton - family and friends will remember a VCU student who died while on a camping trip in Colorado.

Kremp died Tuesday while on a hiking trip in Colorado.

Our partners at the Daily Press report Kremp left her campsite early in the morning to watch the sun rise, but never returned.

Rescuers found her body hours later. She died when she fell 200 feet from a ledge.

Thursday night's vigil for Kremp is scheduled for 8 p.m. at the soccer field at Phoebus High.

She was the captain of the girls' soccer and field hockey teams.

Her team was featured in an episode of MADE on MTV, where she met Olympian Keli Smith Puzo.

Puzo, who is competing in the Olympics in field hockey, tweeted she is dedicating her game to Kremp.

Friends describe her as free spirited, adventurous and loving.

Friend and teammate, Esmeralda Coes says, “She was so adventurous. She would try anything, at least she did something she loved.”

But family and friends say there was much more to Kremp than her talent on the field.

They say her main focus was to change the world.

Coes adds, “She believes in making the world a better place, it’s your world!”

Coes says she cared so much about Mother Nature, she began making jewelry out of used cans. She also became a vegan, volunteering her spare time at local farms.

Though her mission may have been cut short, family and friends say her message will live on.