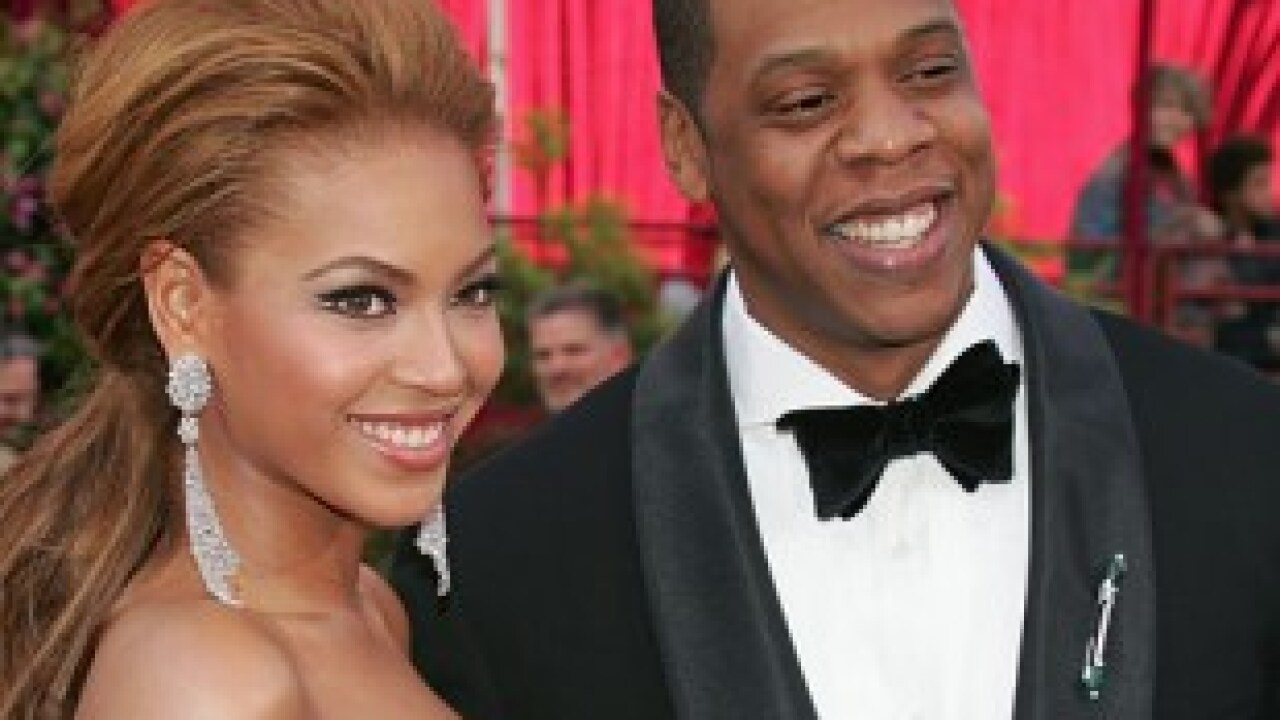 (CNN) — Beyonce might want to do a remix to “Run the World” and amend “Girls” to “Beyonce and Jay-Z.”

The famous pair have been named the highest-paid couple in the world by Forbes magazine. We would say color us unsurprised, because we could’ve guessed that they had celebrity couples on our home turf beat, but around the globe, too?

Forbes reports that thanks to Beyonce’s $40 million and Jay-Z’s $38 million earned between May of 2011 and May of 2012, the couple’s combined income of $78 million puts them in the top spot this year.

Both Beyonce and Jay-Z brought in cash from their respective music efforts, but the two’s success is also in part to their non-music ventures as well as their endorsement deals.

Following behind Blue Ivy’s parents are Gisele Bundchen and Tom Brady, with Mrs. Brady earning $45 million from modeling jobs and endorsements, and Mr. Brady pulling in $27 million from his own endorsement contracts as well as his NFL player salary.

In third place are the Beckhams, with David earning an estimated $46 million a year as the world’s highest-paid soccer player, and Victoria bringing in $8 million from her clothing line and other moneymakers like royalties from Spice Girls songs (who would’ve guessed?).

Rounding out the top five are Brad Pitt ($25 million) and Angelina Jolie ($20 million) in fourth place, and Will ($30 million) and Jada Pinkett-Smith ($10 million) landing in fifth.