Man accused of killing Norfolk officer says he is innocent 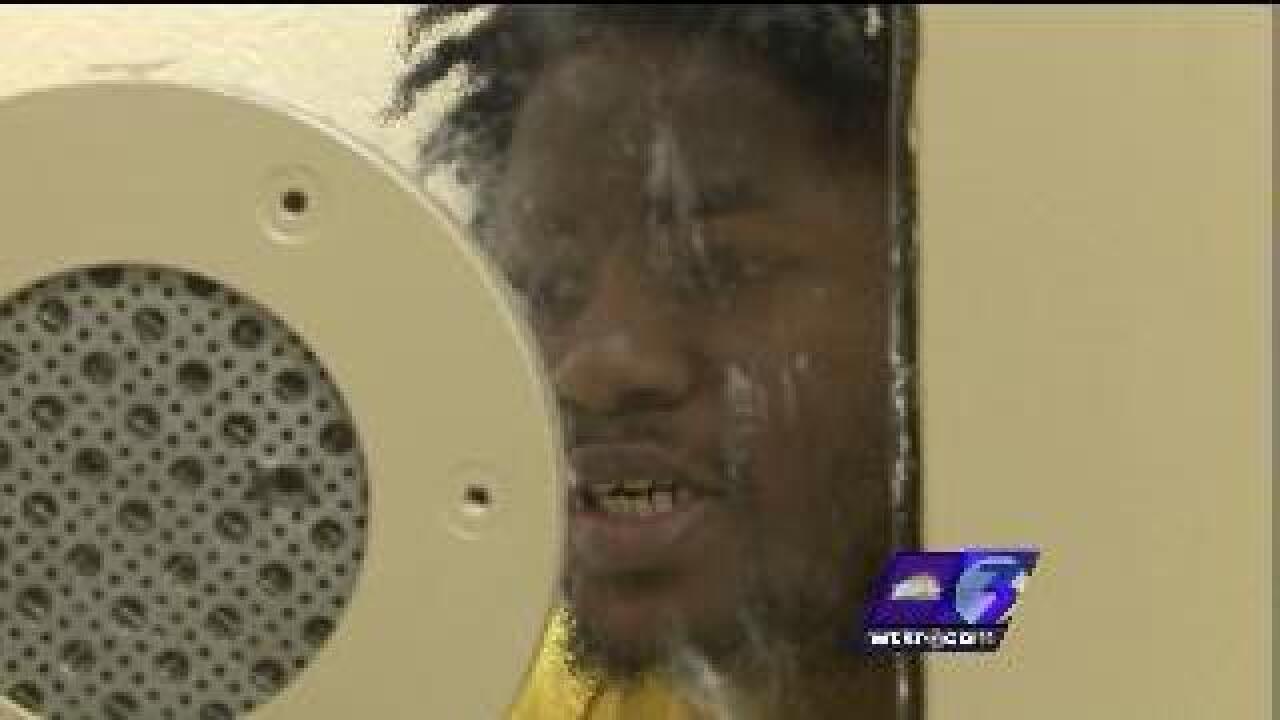 Police: “This one is close to our hearts.”

Man charged in the 2010 murder of Officer Victor Decker

Friday was the first day Perry, 20, was allowed to defend himself from the charges police filed last month.

Federal prison officials blocked NewsChannel 3 from speaking to him at the Bennettsville Federal Correctional Institution in South Carolina, and they refused to release any documents delivered to Perry explaining why he was charged in Decker’s murder.

Likewise, Virginia Beach police and prosecutors have declined to say what led them to charge the federal inmate nearly two years after Decker was shot to death outside an Oceana Blvd. go-go bar.

Perry says he has documents showing a former co-defendant has been trying to peddle information to police in exchange for a reduced sentence.

About that time, someone killed Decker. Watford and the juvenile pleaded guilty and promised to help police prosecute Perry.

Perry was found guilty and sentenced to nearly 90 years. Perry says Watford tried once in 2010 to get leniency by saying Perry might have been involved in Decker’s murder. A NewsChannel 3 investigation revealed that just before police announced the new charges, Watford was transferred from federal prison to Virginia Beach.

And days after the announcement, Watford was moved back to federal prison.

When Virginia Beach detectives served the murder warrants on Perry in prison, he says they did not reveal any evidence against him.

“They just told me that’s what people told them, that I done it,” he said.

Police have had Perry’s fingerprints, DNA and guns since his arrest in late 2010 but have steadfastly declined to say what evidence makes them believe Perry is the killer.

Because he is a federal inmate, he will stay in jail without bail.

Decker’s wife Dawn was in court for Perry’s arraignment Friday but left without speaking to reporters.