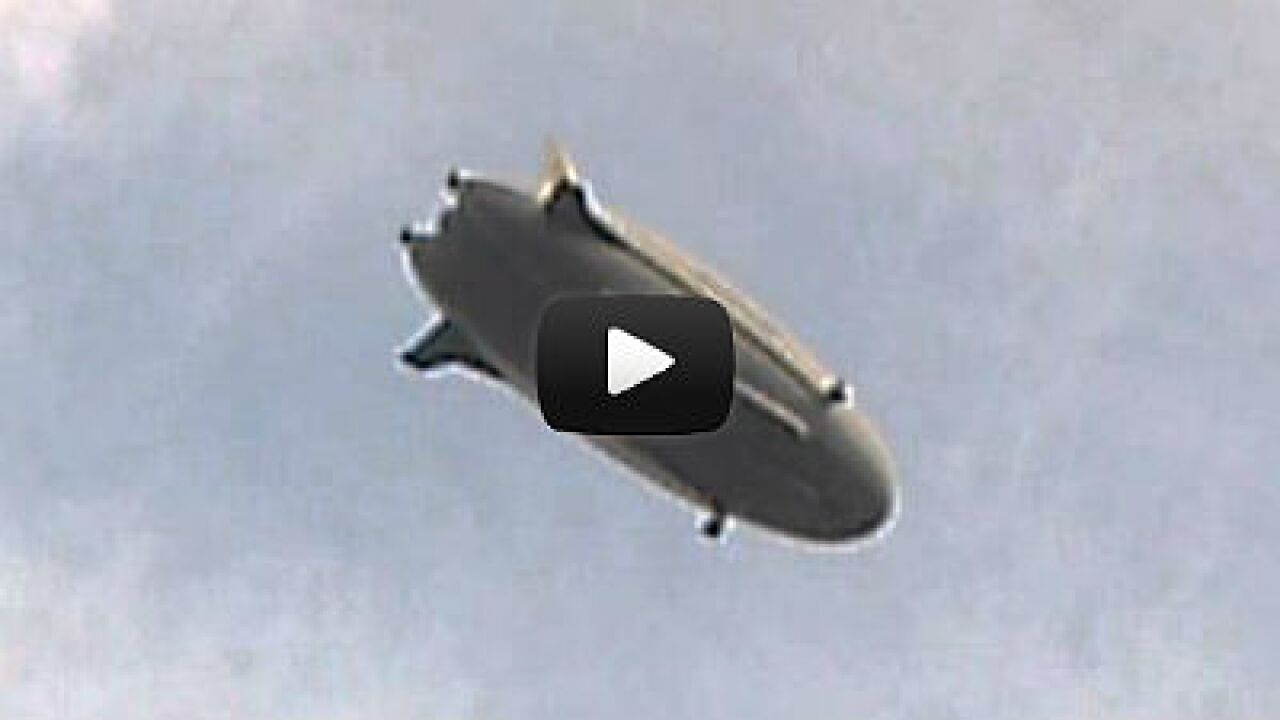 It might make for quite the lighter-than-air mule: Northrop claims the LEMV has enough buoyancy to haul seven tons of cargo 2,400 miles at 30 miles per hour.