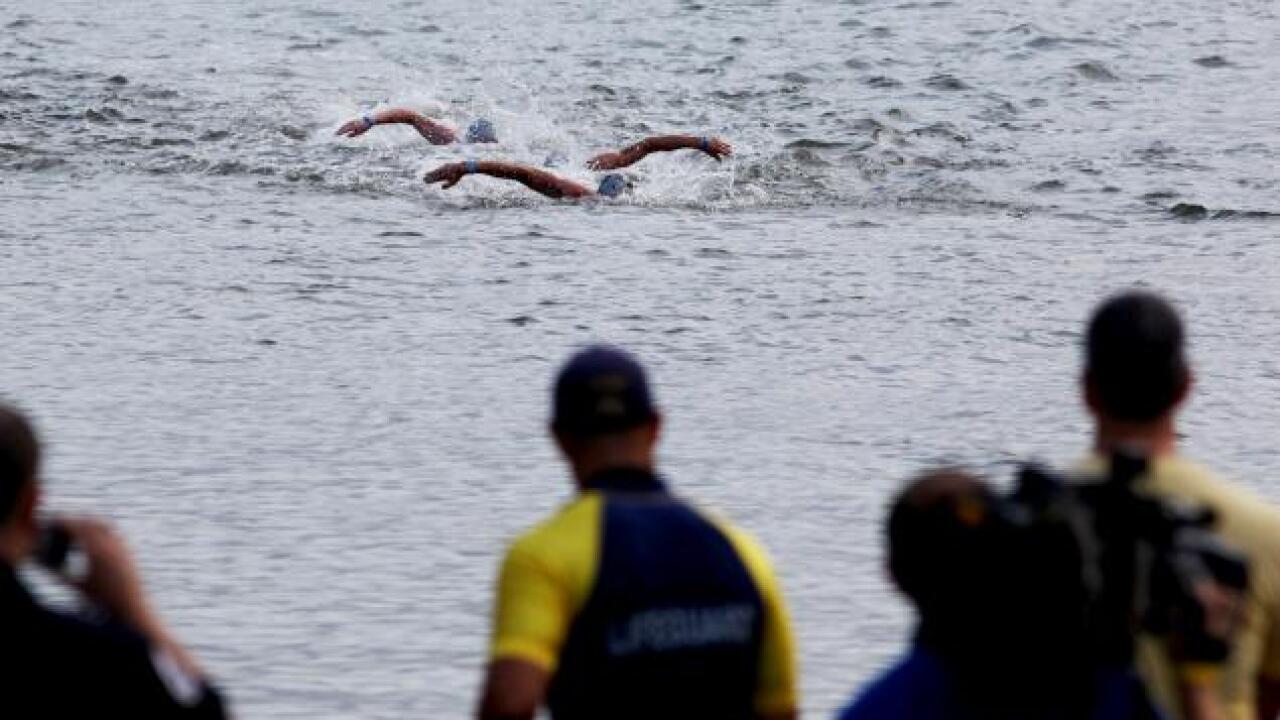 The competitor apparently “experienced distress” during the 2.4-mile swim in the Hudson River, which separates New York and New Jersey.

The weekend triathlon is the first such championship in the New York metropolitan region.

“We are deeply saddened to confirm the death of an athlete at today’s Aquadraat Sports Ironman U.S. Championship,” said Emily Vicker, a spokeswoman for Rubenstein Communications, which represents the competition.

The athlete was declared dead at a nearby hospital.

Authorities say the cause of death is unknown; they are awaiting autopsy results.

“On behalf of all of us in the triathlon community, we mourn his death and send our condolences to his family and loved ones,” said Vicker.

Competitors followed the swim portion of the contest with a 112-mile bike ride and then a 26.2-mile marathon.