Bank fees are on the rise 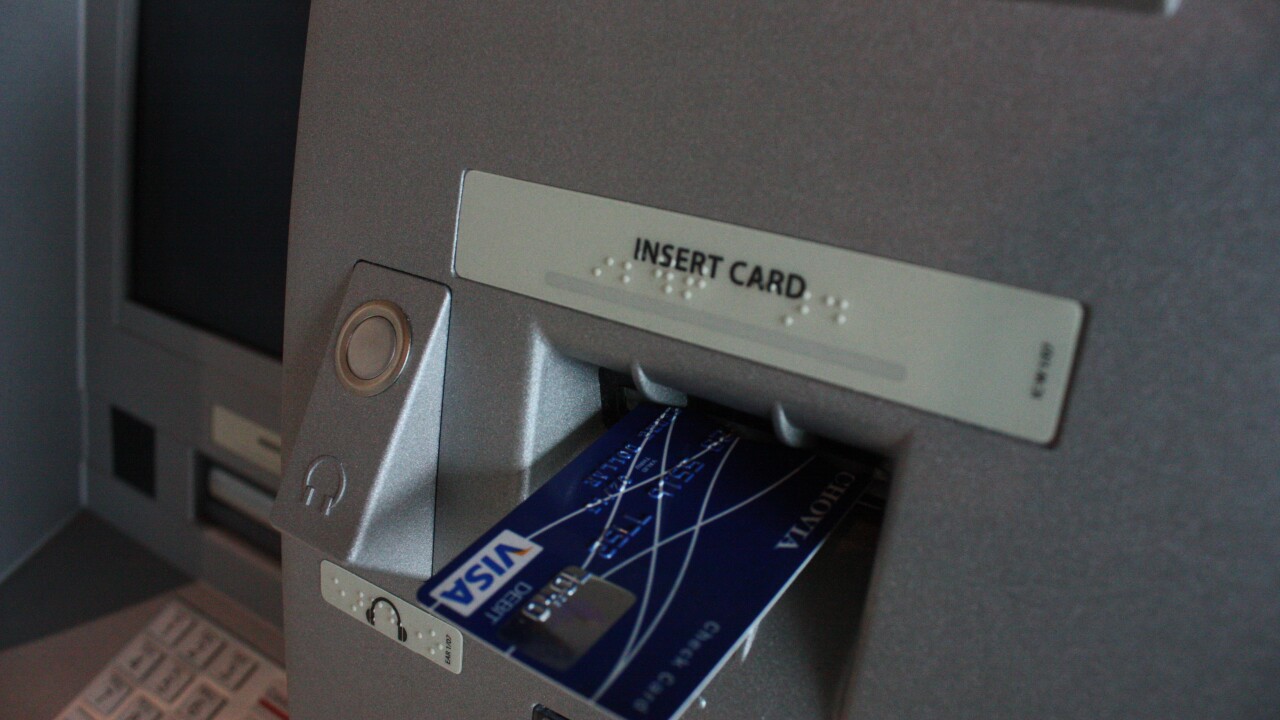 Checking accounts have been getting more expensive, as banks hike monthly costs, ATM charges and overdraft fees, according to a survey of more than 100 banks released Monday by bank comparison website MoneyRates.com.

The survey, which is published twice a year, had showed some costs declining at the end of 2011, including monthly maintenance fees. But in the first half of this year, fees and the number of requirements consumers must meet in order to avoid them, increased in every category the survey tracked.

These rising fees come as banks continue to look for ways to recoup revenue lost under the Durbin amendment, which took effect last October and limited the fees banks can charge retailers each time customers swipe their debit cards to make purchases, known as interchange fees.

“As business conditions have gotten tighter, it’s a lot more difficult for banks to offer free checking,” said Richard Barrington, senior financial analyst at MoneyRates. “They’re seeing less money in the form of interchange fees, so they’re having to charge more to customers.”

Ally Bank, PerkStreet Financial and ING Direct, for example, are all online banks that offer checking accounts without any monthly maintenance fees.

Barrington therefore recommends that consumers consider checking accounts offered by online banks or smaller financial institutions when shopping around for a new account.

It’s also important to pick a fee structure that fits your banking habits, he said. If you’re a chronic overdrafter, for example, pick a bank with lower overdraft fees. If you aren’t planning on keeping very much money in the account, pick an account without a monthly service fee or one that allows you to avoid the monthly maintenance fee with a low minimum balance.

Credit unions can also be a good bet. A separate report released from Bankrate.com, another website that compares banking products, found that 72% of the largest credit unions still offer accounts without monthly fees or minimum balance requirements.