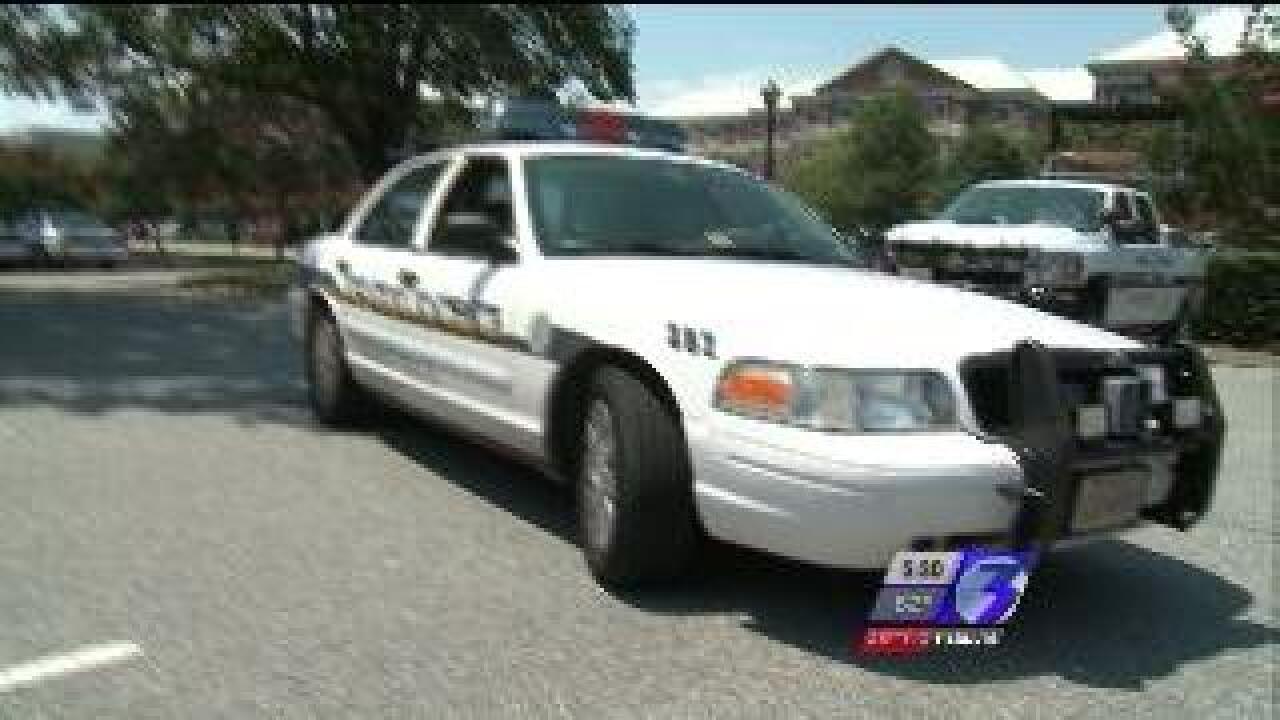 Investigators say a Virginia Beach Police Officer is still in the hospital after he was hit by a car while on the job Friday evening.

They say the 26-year-old was helping with traffic control after several cars crashed on Holland Road and Warwick Drive.

Investigators say the officer was directing traffic while others dealt with the four-car crash. They say at some point, a driver hit that police officer.

The officer, who has been with the Virginia Beach Police Department for the past two years, is listed in critical condition.

The cause of the crash is still under investigation.

MPO Grazia Moyers with Virginia Beach Police Department says, “The driver of the vehicle did stop, and there are no charges on him.”

This is the third time NewsChannel 3 has reported a Beach officer getting hit by a car while on the job.

Moyers says more officers are injured on the job like this, compared to actually getting shot.

This is one of the dangers of being a police officer.

Moyers says, “When you go out there and you put on that uniform and get behind the wheel of a marked vehicle, you don't know what the day entails.