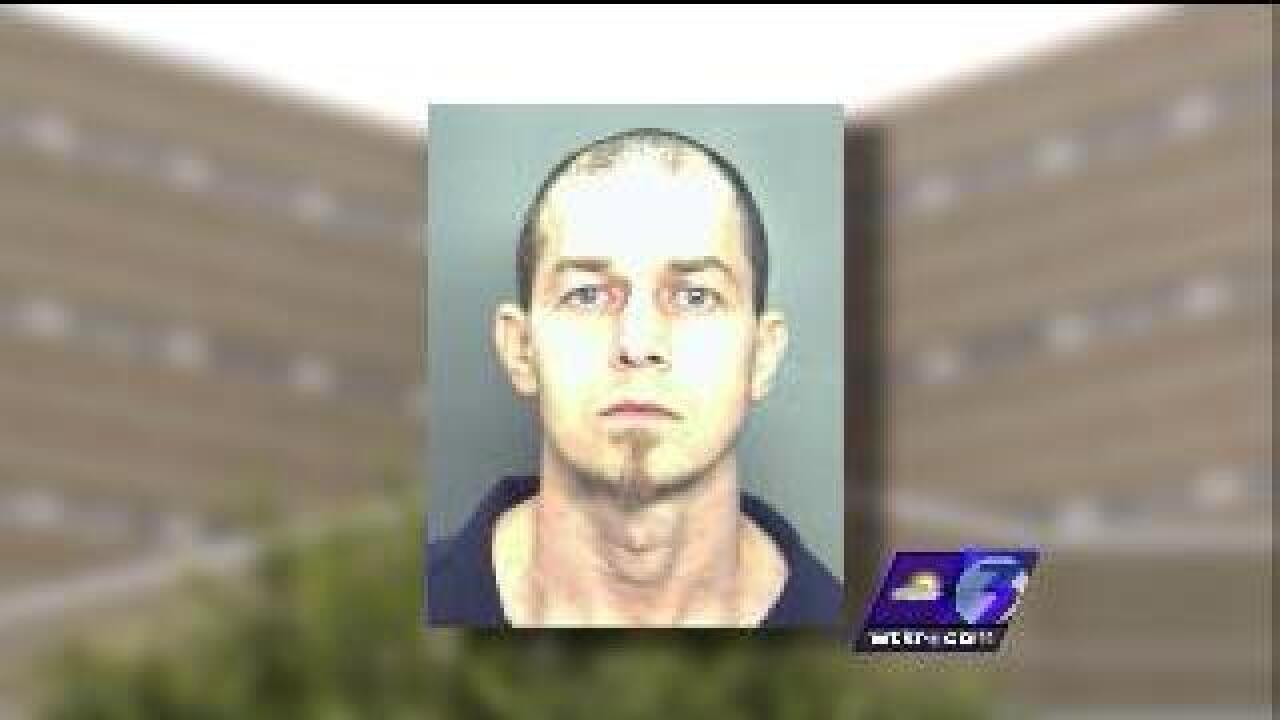 A man has pleaded guilty to escaping from the Chesapeake Jail back in June.

Clancy Starling could get up to five additional years added to his sentence.

On June 11th, officials say the other inmates helped Starling crawl out under the fence in the outdoor recreation area.

NewsChannel 3 spoke with some of the accused co-conspirators in June.

Escaped inmate back in Chesapeake Jail

Inmates: Fired Chesapeake deputies were not watching during jail escape

They all told us they were innocent.

Starling is scheduled to be sentenced in November.

The other four will have a preliminary hearing later this month.