Hate groups “rapidly rising for over a decade” 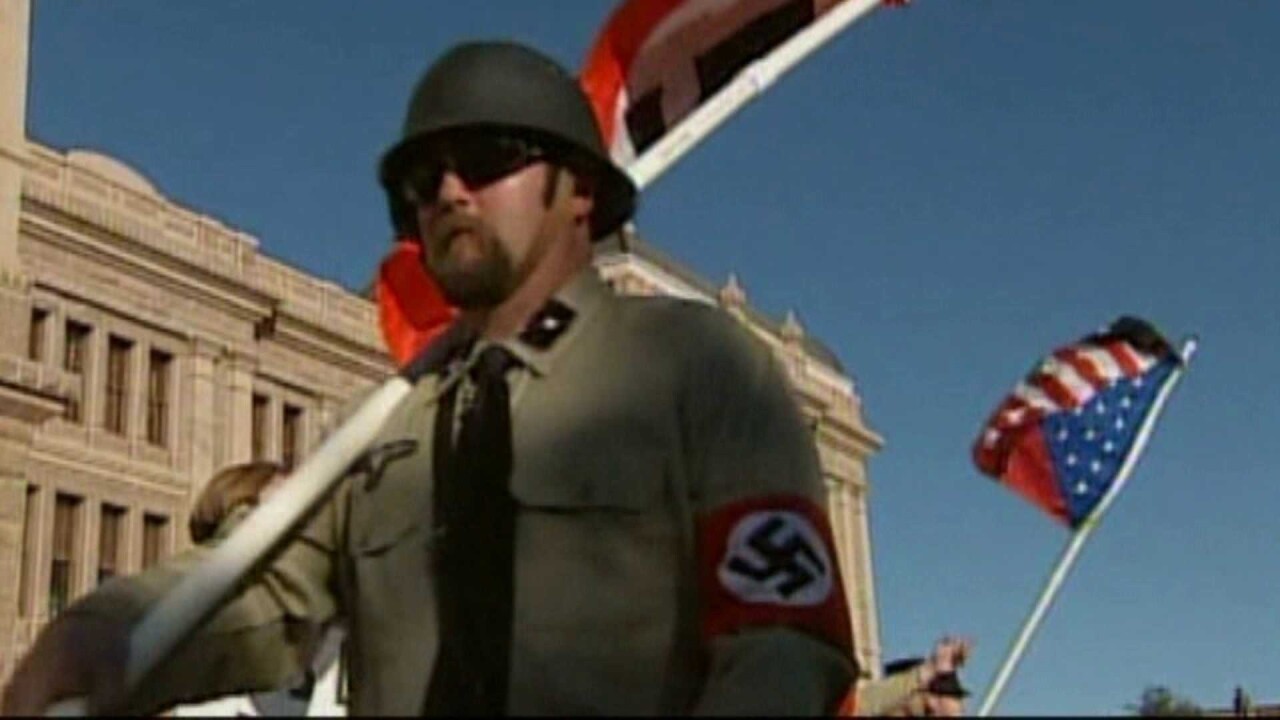 Hate groups in America are on the rise.

Experts say several events have brought this on, including 9/11, the election of President Obama, and changing demographics.

When Wade Page inexplicably targeted a Sikh temple in Wisconsin, the white supremacist not only claimed innocent lives, his actions highlighted a disturbing trend: hate groups are on the rise.

“The hate movement has been basically, rapidly rising now for over a decade.”
In 2000, the Southern Poverty Law Center was tracking just over 600 hate groups. by 2011, that number dramatically increased to 1,018.

What changed? Some say the changing face of America, starting with the 2000 Census which predicted by 2055, less than half of the country would be white.

“And if you’re a white supremacist and you find that out, it’s pretty terrifying because that’s, puts an end to your dreams of creating a white nation in the United States.”

Hate groups and hate crimes are mainly motivated by race and religion.

In 2009, an avowed white supremacist is arrested for fatally shooting a security guard at Washington’s Holocaust Memorial.

He died while awaiting trial.

In 2011 at a Martin Luther King parade in Spokane, Washington, the FBI finds a backpack loaded with explosives and an anti-blood clotting agent.

This year, 14 alleged members of the anarchist group AMERICAN Front are arrested on charges including anti-American paramilitary training and planning an attack in Central Florida.

Prosecutors say their ultimate aim is race war against Jews, immigrants and other minorities.

Trials are scheduled for later this year, which brings us back to Sikh temple shooter Wade Page.

How do you stop an apparent lone wolf?

“The sad fact is that Wade Page is just one of thousands of people, who look like him with the racist tattoos, who say vile things about killing Jews or blacks or whatever the case might be. But he decided to step over to violence, and most people won’t, and it’s very very hard to know when that’s going to happen.”

The FBI says unless there’s a threat of violence, agents cannot arrest them, no matter how hateful the speech.