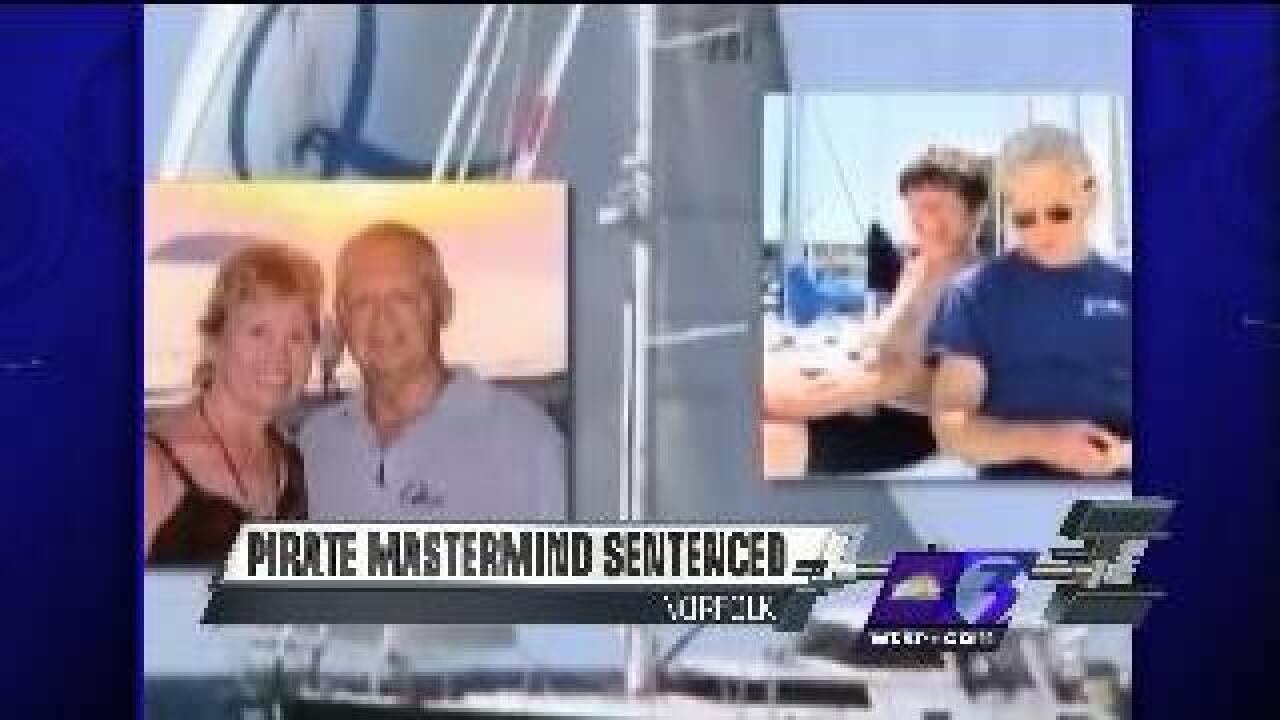 New details on Somali pirates accused of killing four Americans on a yacht.

The convicted mastermind behind the plan was sentenced to multiple life sentences.

Mohammad Shibin is one of 13 pirates accused in the hijacking of the yacht, Quest.

The four Americans on board were killed. Shibin was convicted of piracy charges in April.

Even though he never boarded the yacht, officials believe he called all shots from the shore.