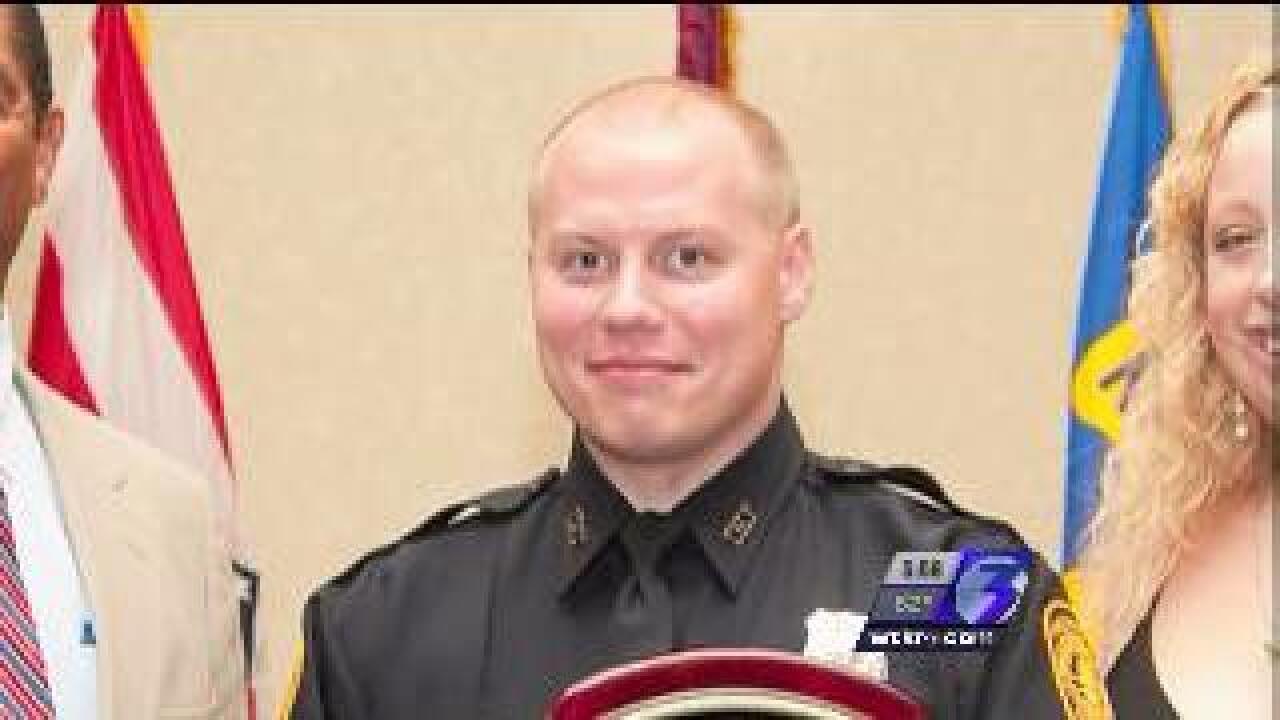 We now know what the life of off-duty Norfolk Officer Victor Decker was worth to an armed robber: Just his wallet.

When police officers, recruits and crime-scene technicians looked for evidence, they wouldn't tell us what they found. Now we know there was little to find. Court records show the robber who killed off-duty Norfolk officer Victor Decker took just his wallet, and what was left in his wallet after a night on the town with friends.

Man accused of killing Norfolk officer says he is innocent

Police: “This one is close to our hearts.”

Man charged in the 2010 murder of Officer Victor Decker

Beach detectives say Raymond Lewis Perry is the robber and the killer. He was convicted for a series of violent armed robberies, including one that ended in a shooting, that happened around the same time someone confronted Decker.

Perry says jailhouse informants know the Decker case is a big deal, and have agreed to say he did it to get their sentences reduced.

Because he's already serving a virtual life sentence in federal prison, he won't get bail.

So prosecutors won't have to reveal their evidence against him until Sept. 21. That's when Perry is scheduled for a preliminary hearing.