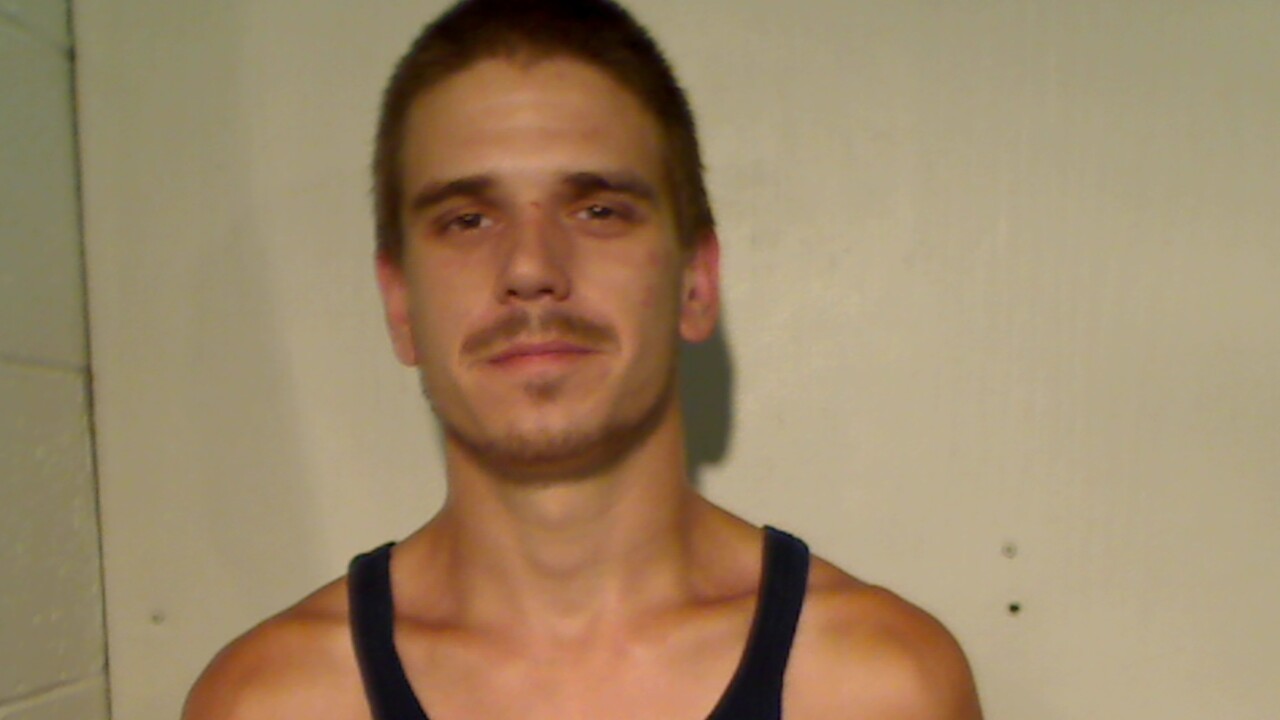 On Tuesday, Sheriffs received information about his location.

Deputies spotted Gay in the wood line on the Bypass in front of Home Depot.  After a pursuit, they were able to take him into custody.

He has now been charged with one count of escaped prisoner from work release program and obstruction of justice for the incident on 8‐13‐12. Additional charges on Gay will be determined later.

He is currently in the Gloucester County Jail.

According to the Gloucester County Sheriff’s Office, an inmate violated his work release and now they are searching for him.

He has been identified as Daniel H. Gay, Jr., 26 and was serving a one year sentence for failure to pay child support and has one additional charge of DUI on his criminal history.

Police say he was authorized to work outside of the Gloucester County Jail during the week, but today, they say he was not at his reported work location.

They tracked him at the 3600 Block of Borden Road in Gloucester, but he left the area.

Residents in the area have been notified.

Gay is described as 5”11 170 pounds with short brown hair and brown eyes, and was last seen wearing a black tank top and camouflage pants.

He now faces a Class One Misdemeanor for violation of his work release conditions.

If you have any information about the inmate, please contact the Gloucester County Sheriff’s Office at 804 693-3890.