Reports: Navy commander fakes death to get out of relationship 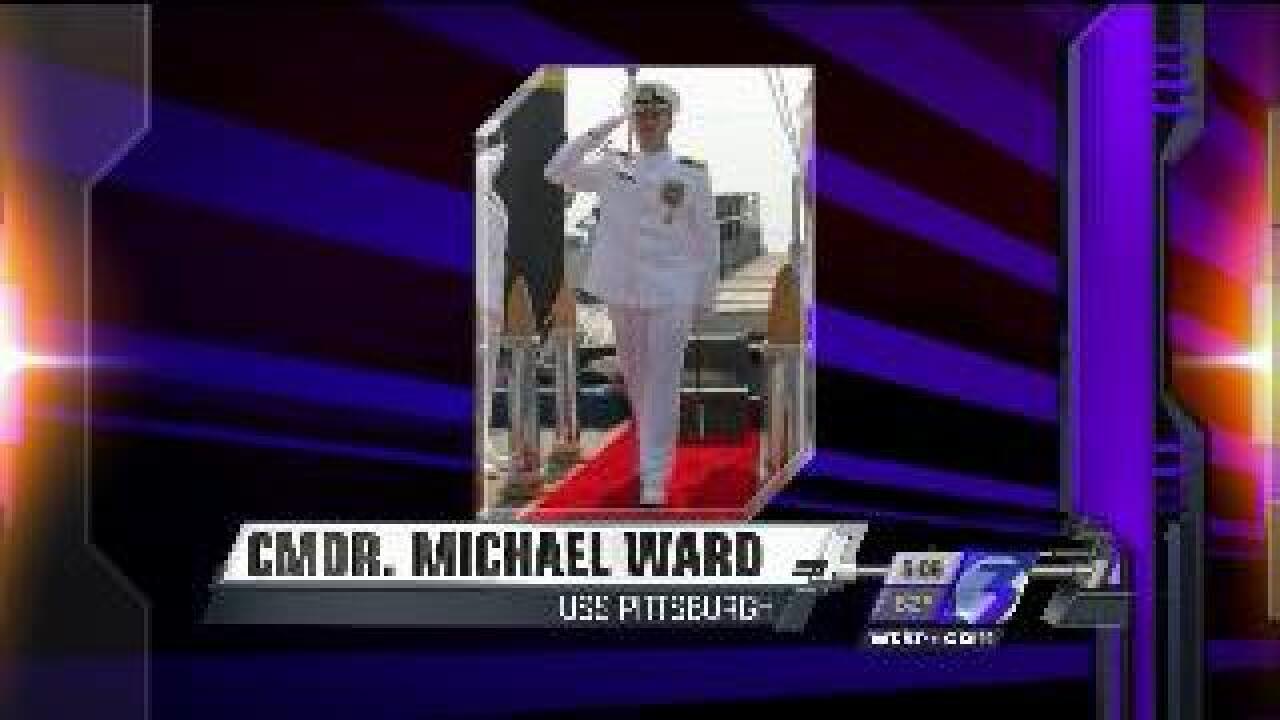 A Navy commander faked his death to get out of a relationship with a Chesapeake woman.

According to The Day newspaper, the two met on a dating website in October.

The woman told the paper that after the commander got her pregnant, he faked his own death to get out of the relationship.

Just one week later, he was relieved of duty onboard the Connecticut-based submarine.

The Navy would only say he was relieved of duty due to a lack of confidence in his ability to command.