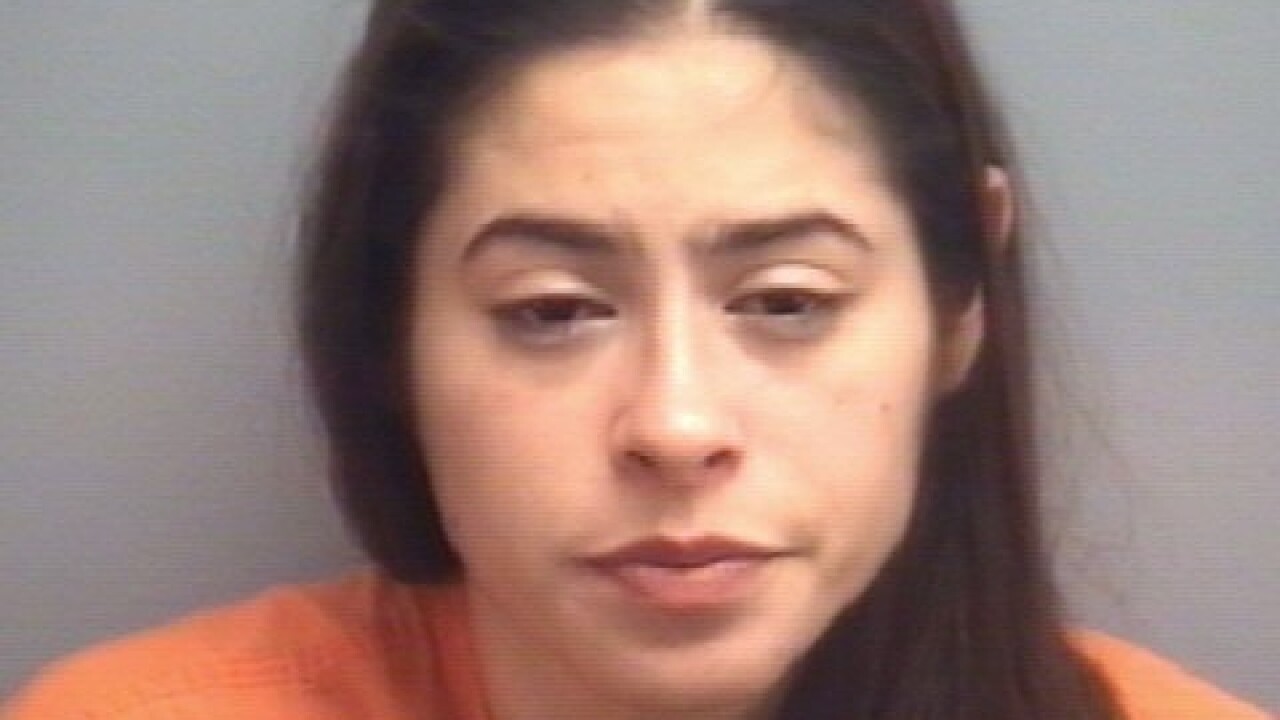 A Virginia Beach woman is accused of murdering her husband.

Detectives say an argument between the couple led to the shooting.

Police say Janeth O'Brien has been charged with Murder and Use of a Firearm.  She is currently being held in the Virginia Beach Correctional Center without bond.

A large reptile was removed from the garage of the home Monday afternoon.

Stay with NewsChannel 3 for updates to this story as they become available.