Deputies say Gloucester County inmate is on the run 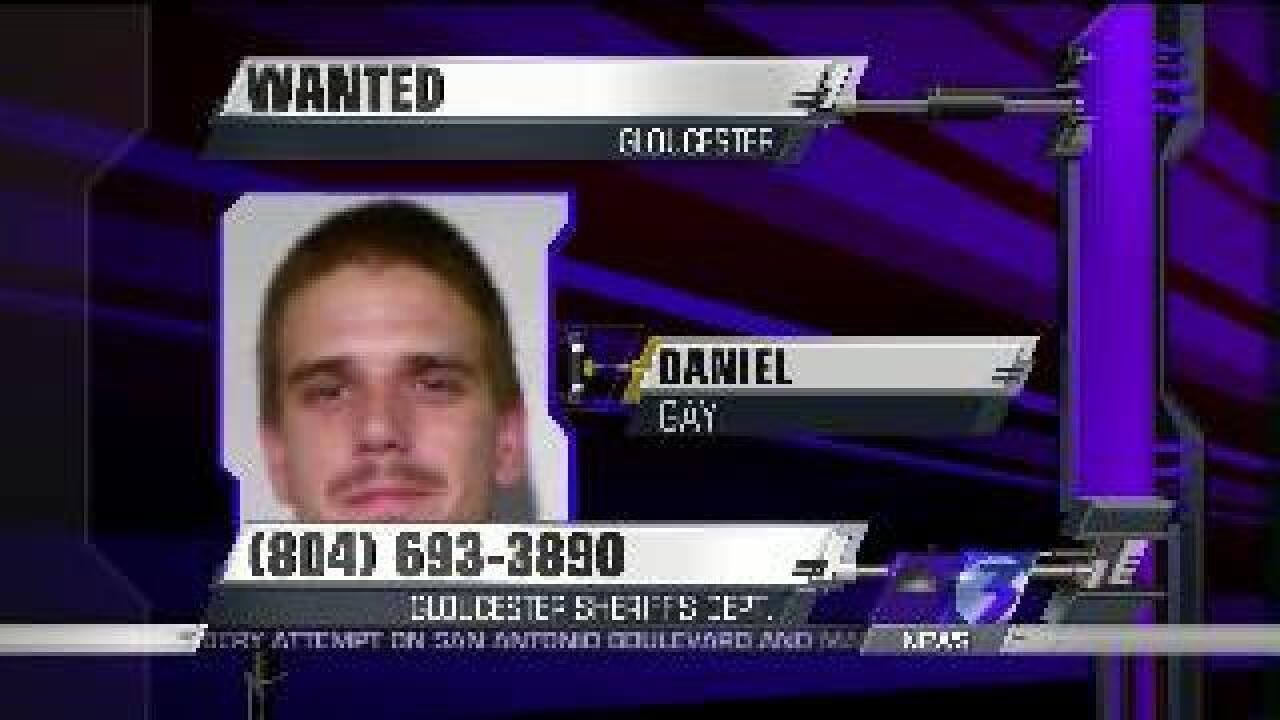 Deputies say a Gloucester County inmate is on the run.

The Sheriff's Department says Daniel Gay did not show up for his work-release program on Monday. August 13, 2012.

Deputies tracked him to a home in Gloucester - but they say he took off his GPS bracelet and ran.

Gay is serving time for failure to pay child support - he also has a DUI on his record.