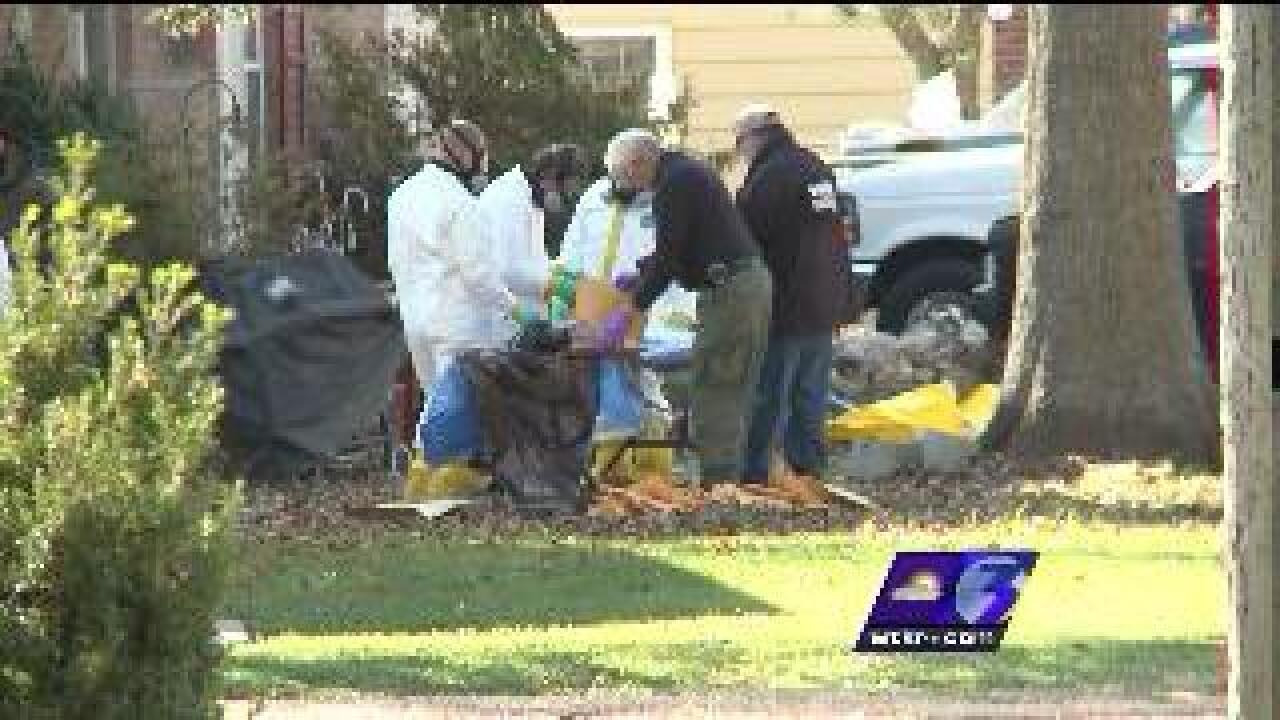 Update: A revised ordinance in James City County now holds convicted meth manufacturers liable for the costs of cleaning up the labs.

The measure was approved Tuesday night.

Deputy County Attorney Adam Kinsman says, "What we are forced to do right now is collect after the fact and that is extremely difficult."

Two labs were busted in James City County in December 2011.

Cleaning them up cost the county more than $4,100.

"Unfortunately, we have to take that out of the general fund. We can’t anticipate when we are going to get a meth lab," Kinsman explained. "We don’t have a fund set aside for meth lab clean-up."

The revised ordinance holds manufacturers liable at the time of conviction, a power granted to them by the General Assembly in this year's session.

"It’s new to meth lab clean-up, but we also have it with driving under the influence and costs that are involved with that as well," Kinsman explained.

Cleaning-up a meth lab can be costly.

Todd Cannon is a Hazardous Materials Officer with the Virginia Department of Emergency Management.

He's part of a team that helps with the recovery and clean-up of meth labs.

"The chemicals they use are very dangerous. They’re flammable, corrosive and toxic," Cannon said. "We can’t just throw those away. Those have to go to a hazardous waste site. They have to be cleaned up by a certified contractor."