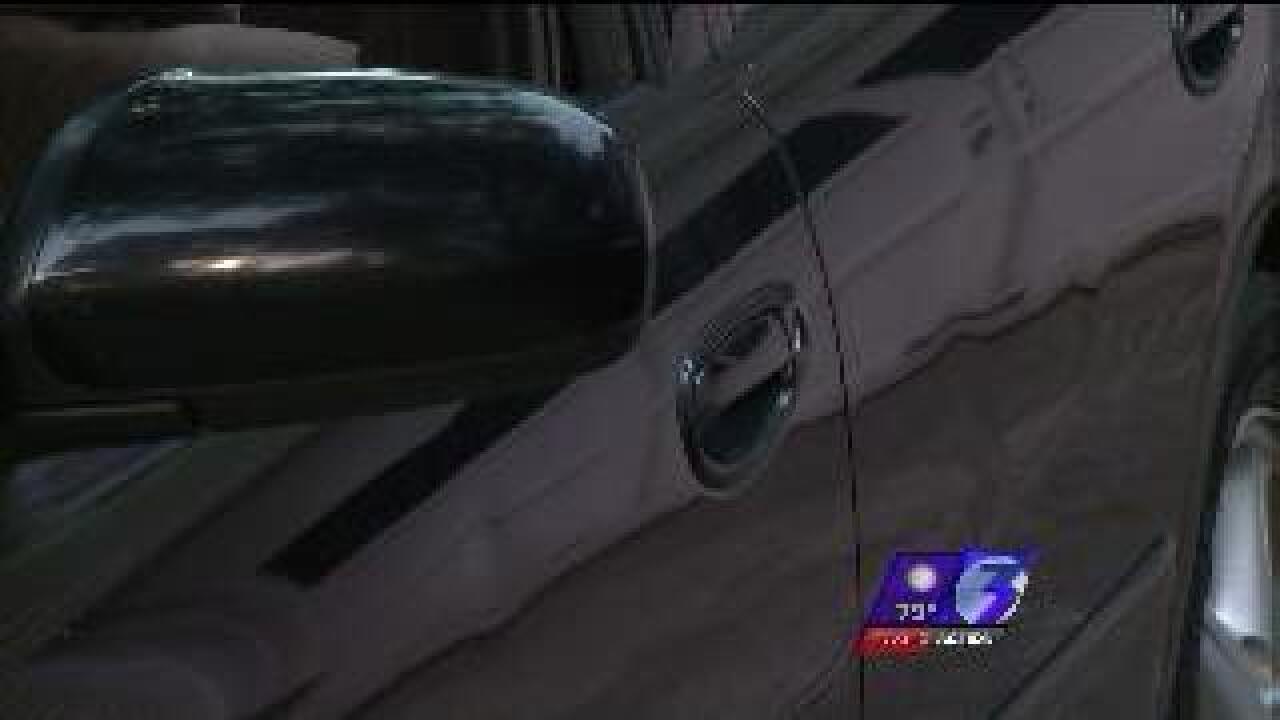 Kenny Colehamer's mom is in the hospital with cancer. On Friday, a backpack was stolen from his car on Budding Avenue in Virginia Beach. It contained his mother's purse and valuable keepsakes.

He was able to find the backpack with her purse and other stolen items including a video camera in a field near his house.

Three arrested for alleged theft from vehicles in Virginia Beach

He's still angry about what happened.

"You're supposed to have comfort at home," Colehamer said

Beach police say car break-ins like this are becoming all too frequent.

Lindsey Nathaniel lives down the road from Colehamer. She was patrolling the neighborhood late Friday night when she saw a couple of young men break into the minivan.

Nathaniel said to the men, "Hey, what are you guys doing?" Then she says they started sprinting and they were able to follow them right to their car. They were able to get the license plate and then called police.

Nathaniel is not just a witness, but a victim; both of her cars were hit last month.

"Nobody likes the feeling that somebody's in their belongings," Nathaniel said.

When Newschannel 3 first reported on the wave of car break-ins that have hit the Beach, we asked police what neighborhoods were being targeted.

They said it was incredibly widespread and is becoming more common throughout the city.

The trio is believed to be tied to at least 22 car break-ins in the Heritage Park neighborhood.