Crews battle flames in building on Voss Street in Norfolk

On Wednesday evening, a building was on fire right behind NewsChannel 3’s studios  at the corner of Olney Road and Voss Street.

When we first saw the fire, it was small. Flames were in the corner window.

Reporter Eric Levy actually called it in to the Fire Department.

But just moments later – it broke through – flames licking the roof.

The fire department was there in moments.

Smoke was just billowing up into the air, pouring out of the small building. 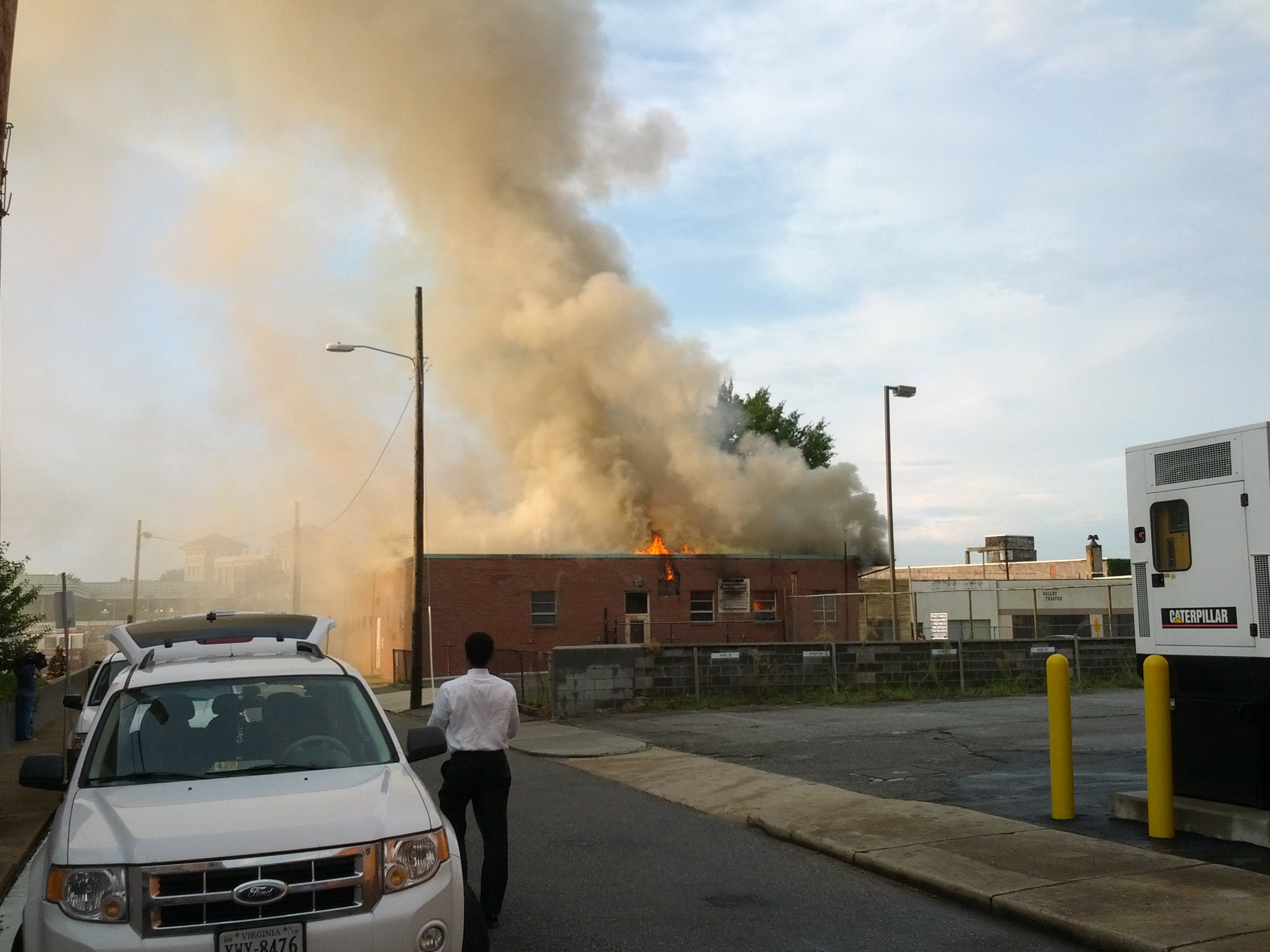 Firefighters cut through the fence, making a way inside to make sure there wasn't anyone in there.

No one was inside, and we're told no firefighters were hurt.

Investigators are trying to figure out how it started.