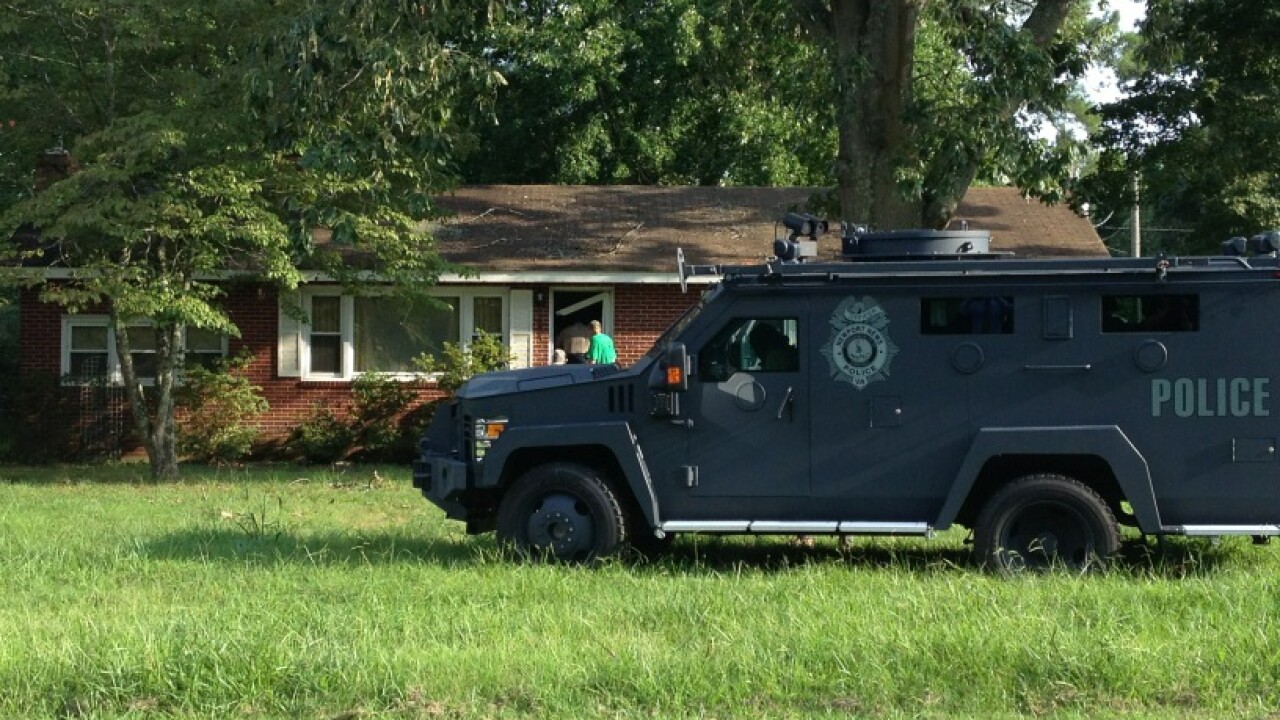 The York-Poquoson Sheriff's Office had warrants out for the arrest of 19-year-old Todd Michael Minor.

He was wanted in New Kent, James City, and York County for grand larceny, burglary and not showing up to jail.

Minor wouldn't come to the door when the sheriff showed up in the morning.

They were worried he was armed, and they called for back up before taking down the door and arresting him.

Minor was supposed to be behind bars six months ago, but the sheriff says he'd been on the run since.

He is now in jail.