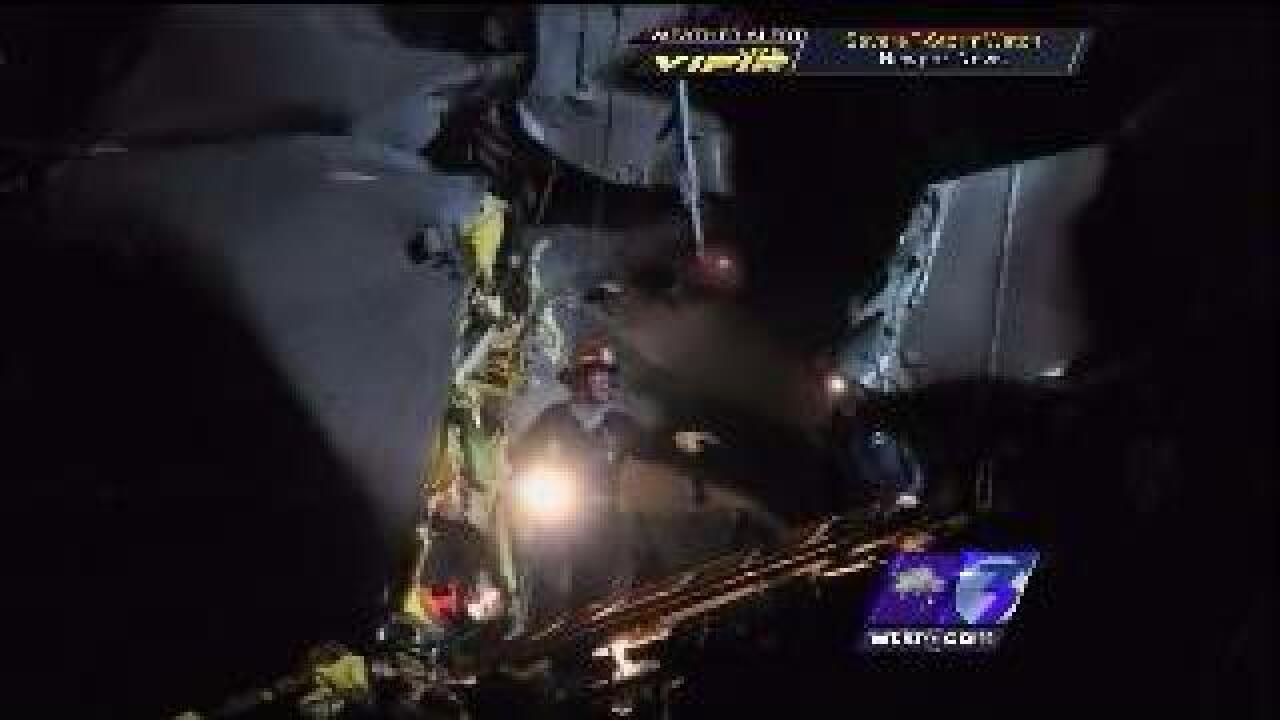 Navy officials tell NewsChannel 3 tomorrow is the earliest they will know how they're going to repair the Norfolk-based USS Porter.

The guided missile destroyer is still being inspected.

It collided with a Japanese oil tanker in the Strait of Hormuz this weekend.

Navy officials say the incident was not combat related.

A Naval Station Norfolk crew has been sent to help with the inspection.

When the USS Cole was bombed back in 2000 and the Blue Marlin was sent to help transport the ship.

Basically, it fills with water, moves under the ship needing transport and then empties to lift it out of the water.

There is no word that they will be using this technique to work on the Porter.