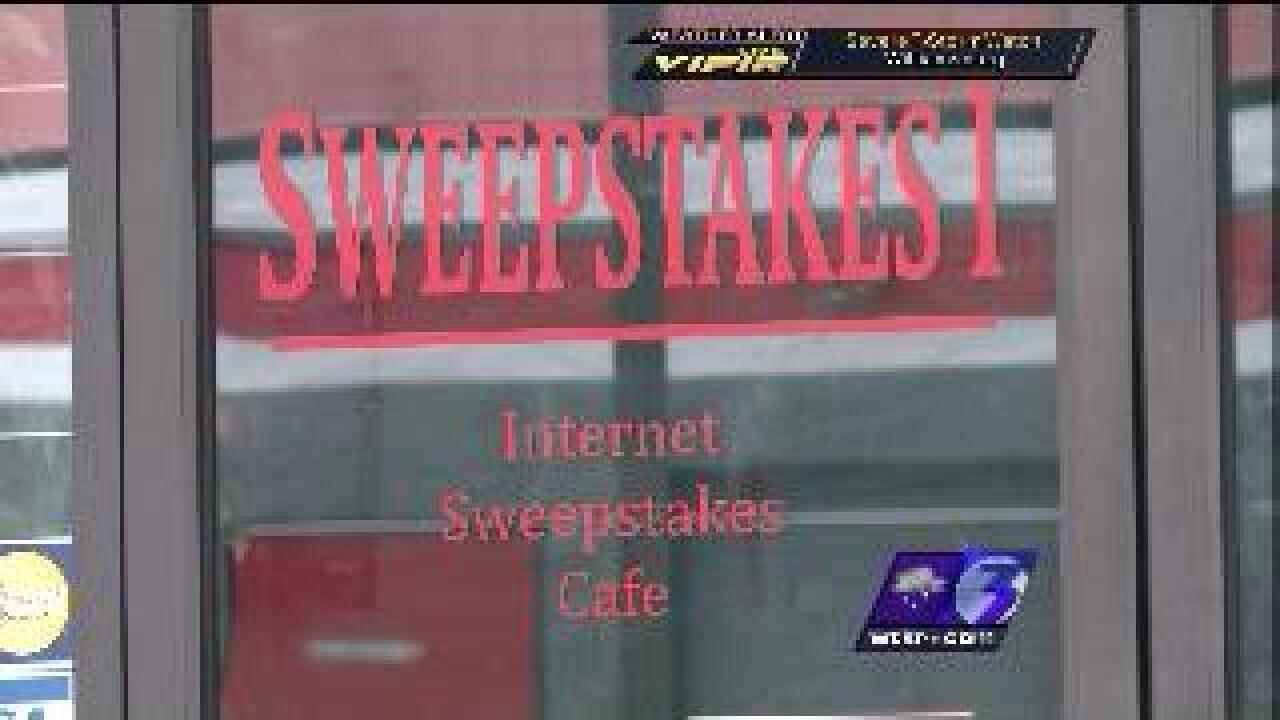 Elizabeth City's Council is weighing a proposal that would reduce the fees paid by operators of Internet sweepstakes cafes.

Currently, there is a base fee of $2,000 with an additional $500 charged for every machine in a cafe.

Councilman Michael Brooks is championing the proposal that would reduce the per-machine fee to $300.

Brooks says cafe owners have complained about the fees being too high.

"If the fees are too high for them, then not only will they have to shut down their business, but also you would have people who are unemployed," Brooks said.

However, Councilman Tony Stimatz disagrees, saying the businesses have expanded the number of machines they have and he can't justify giving just one type of business a break.

"This is a nice business and I'm glad he's employing people, but why am I not looking at cafes? Why shouldnt I be looking at small retail outlets? Auto dealers? Pick one," Stimatz commented.

Stimatz says the budget for next year is already set with the $500 fee as part of the equation and a reduction in the fee now would put a $22,000 hole in the budget.

Brooks counters there are places in the budget where the money could be filled.

"We got places in the budget that we approved that we can bring that $22,000 and make it even where you don't have to worry about it hurting the citizens," Brooks explained.

The council will hold a public hearing on the fee reduction proposal on August 27.