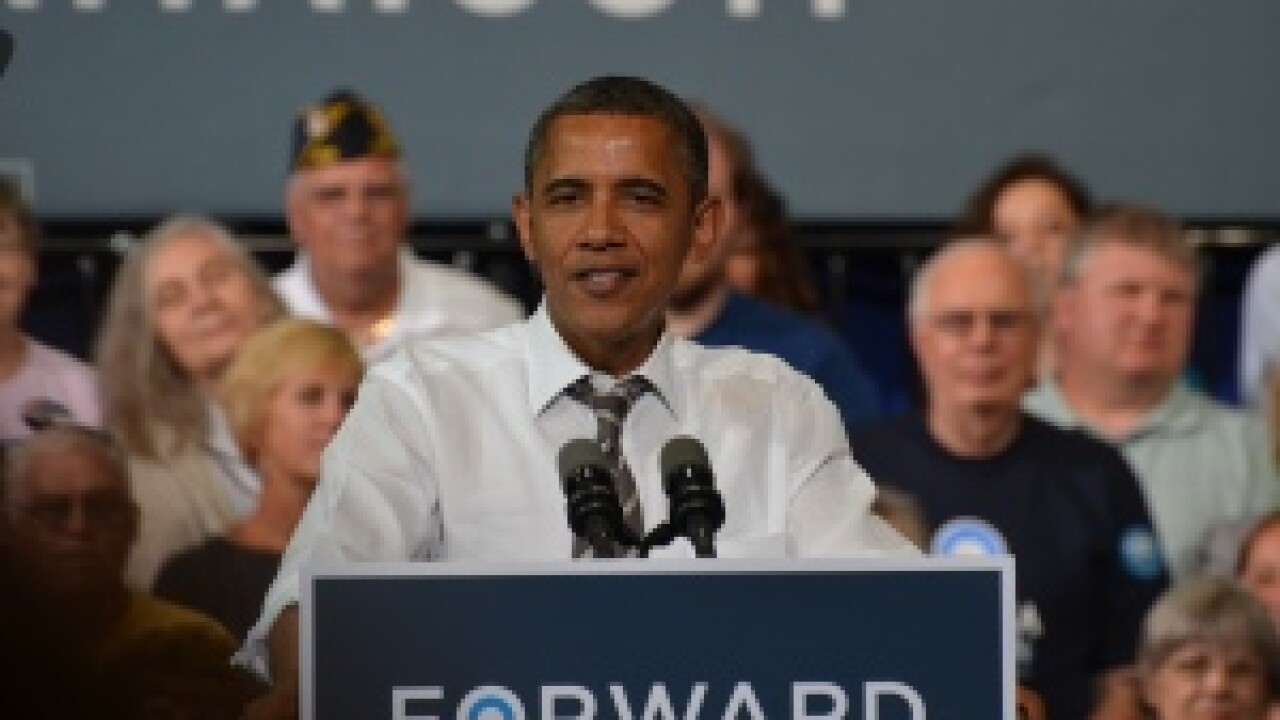 Waterloo, Iowa (CNN) — Going from a couch next to Jay Leno to the campaign bus with the president, first lady Michelle Obama will join the final leg of her husband’s Iowa bus tour on Wednesday.

“This is where the journey began for him and where it began for the first lady, and Iowa will always have a special place in their hearts,” said White House spokesman Jay Carney.

Earlier in the week Mrs. Obama made an appearance on NBC’s “The Tonight Show with Jay Leno,” where she dished about the Olympics and stumped for the president.

“Campaigning is a privilege” the first lady told the audience, before revealing her proudest moment of the president’s first term.

“Health reform. I mean, you know…something that hasn’t been accomplished by a sitting president in a century,” she said.

The first lady remains a popular figure and the Obama campaign considers her a key asset.

They’re hoping her appeal will sell in Iowa, a key battleground state with only six electoral votes, but with immense political clout.

The first couple will appear jointly at the Alliant Energy Amphitheater in Dubuque. Then follow that rally with a final stop at the Village of East Davenport in Davenport.