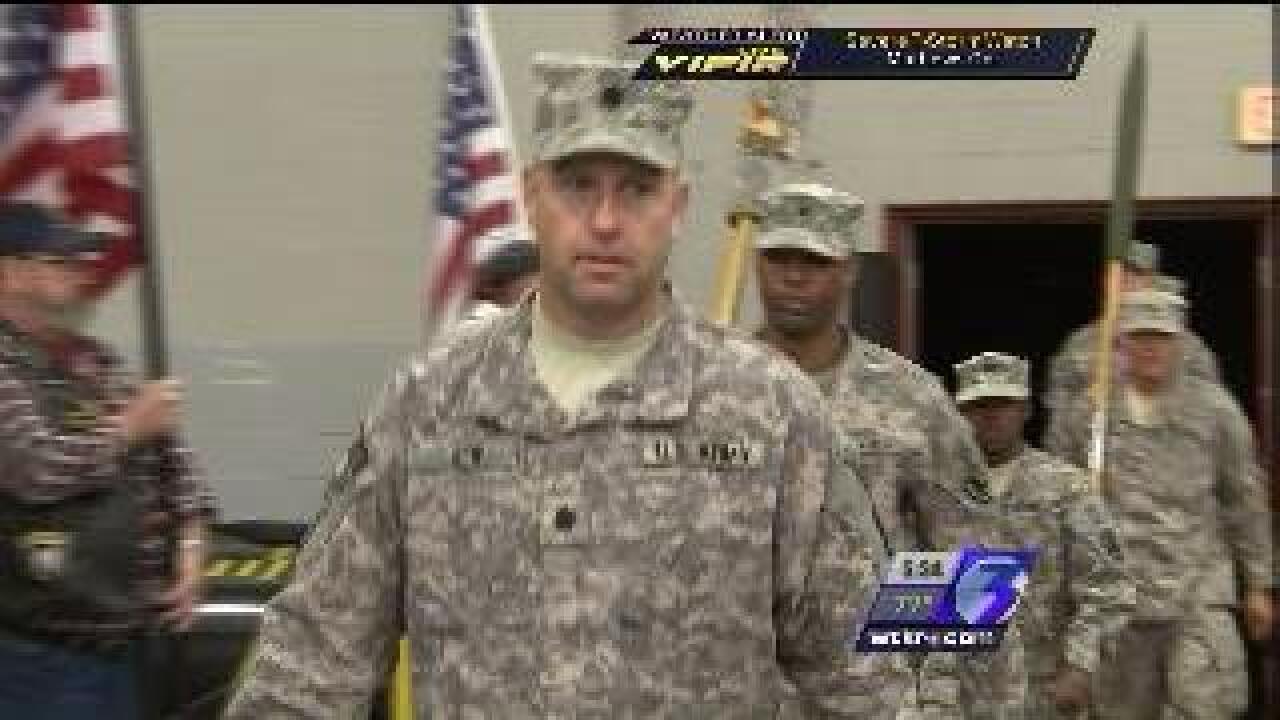 Caitlin Horn moved to Hampton Roads just one year ago. After becoming a Navy wife, she is already being forced to think about the possibility of leaving with her husband who is up for new orders this November.

“Even though we wouldn’t move until April, I’d be lying if I told you that wasn’t on my mind every day,” said Horn.

It’s a battle many military families face--just when they get settled into a new place and a new life, the military uproots them yet again.

“They are leaving everything they know. They build a foundation, with friends, churches, hair salons, auto mechanics, all of these things and then it’s uprooted many times at a moment’s notice,” said Horn.

Now these families might be getting a little help from U.S. Senators who, in the face of huge budget cuts, are demanding that the military cut down on troop moves and increase the length of duty station tours.

“It would make such a world of difference. It’s terrifying to think about uprooting your life every three years,” said Horn.

Besides the obvious cost savings, senators also cite the difficulties that military spouses have in finding a job.

“Being a military spouse is often a scarlet letter on your resume. It’s a shame too many companies don’t view it as an asset,” said Horn.

Thankfully, Caitlin found TroopSwap.com, who only employs military spouses and lets them keep their jobs no matter where they end up.

Still, many companies are not the same, and Caitlin hopes the Pentagon changes policy for the sake of others like her.

“They can choose a career and stick to it and not worry they will have to announce they are leaving in a few years,” said Horn.

The Senate cut funding for permanent change of station moves by 10% in next year's defense budget, but it remains to be seen if the House will agree to those cuts.

The hope is that less money given to the Pentagon will mean fewer moves for military families.