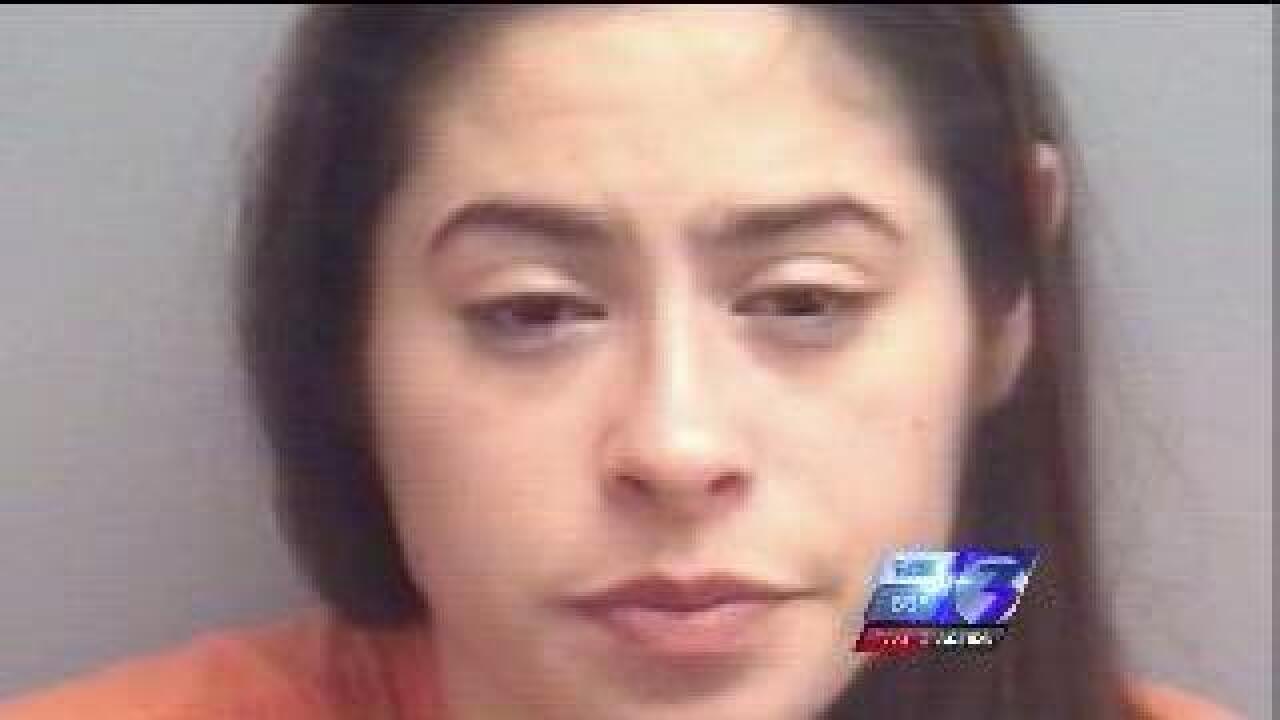 Police say that the two had been fighting when that fight escalated.

Court documents reveal that Janeth O'Brien shot Kiel at least four times, including one gunshot to the buttock.

The couple had a troubled past.

In 2012, Kiel was arrested and charged with assault and battery on Janeth on two occasions: once on March 17 and again on May 27.

In June, Janeth O'Brien petitioned for a protective order against Kiel.

That permit was revoked on Tuesday.