Many people know of the Tuskeegee Airmen, the Buffalo Soldiers, and the Golden 13 - all groundbreakers in African-American military history.

But not many people have heard of the Montford Point Marines - until they were given this award.

1942, at the height of World War II the Marine Corps was still an all-white force.

But with new demands on the front lines, and no end in sight to the fighting, things had to change. And these men were right there in the middle of it.

“We were proud bunch of Marines that went through Montford Point,” says Jimmy Hargrove.

These five are just a few of the 400 Montford Point Marines still alive today.

20,000 black men entered the Marine Corps between 1942 and 1949, but because of their color, they didn't head to basic training at Parris Island South Carolina like other white recruits.

“I did not know, and the ones I did see, never told me that Montford Point was a segregated boot camp,” says Hargrove. 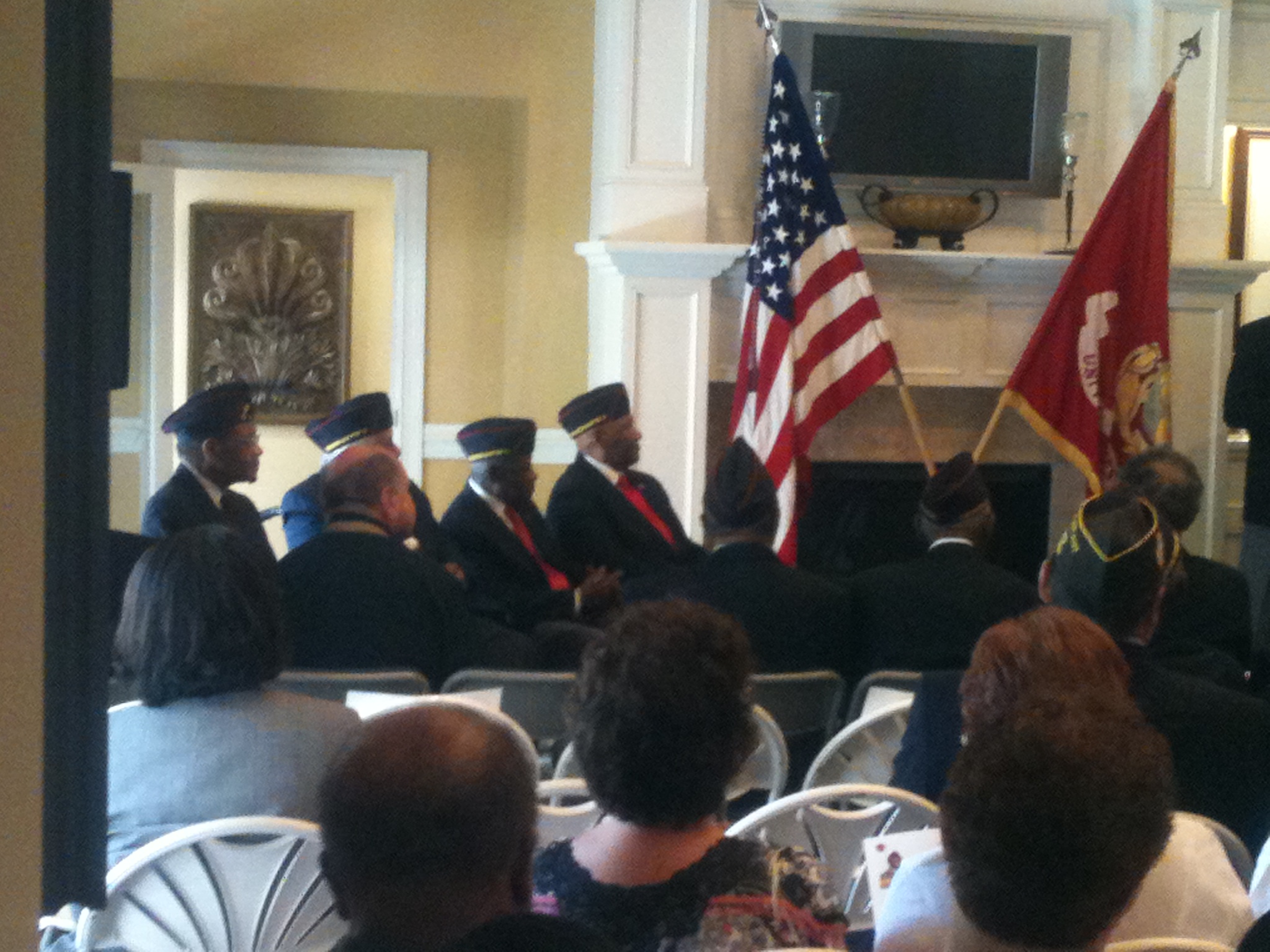 It shock for most of the men, who came from northern states and never experienced racism until they showed up to Jacksonville, North Carolina.

“Whole lot of our NCOs where white men, whole lot were southerners, who believed in segregation, they tried to make it hard for us, they were hoping we would fail.”

Instead, they succeeded, breaking all kinds of training records set by those same white men.

“We were just as capable as being Marines as they were and in a whole lot of cases, better, and I alwasy felt no man, whether they were black, white or blue, was any better than I was,” says Robert Kindred

Montford Point Marines served in some of the most important battles of WWII, including Iwo Jima.

That legacy continued throughout the wars in Korea and Vietnam.

Now, more than six decades later, the Montford Point marines are finally being recognized on a national scale, with Congressional Gold Medals.

“It makes me feel good for the men who came after me, and my grandchildren who are coming up today, black men,” says Kindred.

“This is American history, and the world needs to know about the Montford Point Marines.