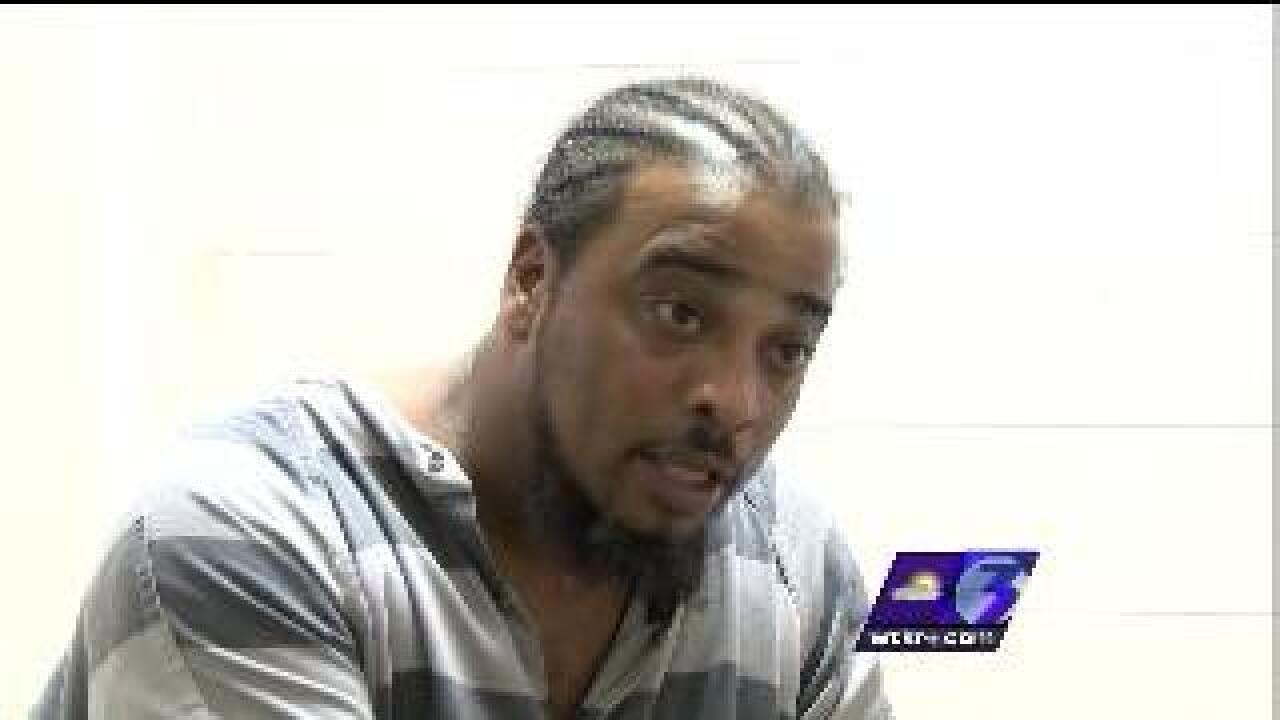 "I feel like I was protecting my life, sir, this man was going to kill me," said Bernell Benn says.

Thursday afternoon he says he was just waiting in line at the Rite-Aid pharmacy when Ramon Colorado cut in front of him.

That sparked an argument between the two.

"He`s hollering in the store, where you at, bro?" Benn said. "I got more for you. where you at? I`m scared to death. I slipped my gun out of my pants and just stayed to the rear for a minute. I wasn't looking for nobody."

Benn is charged with murder after police say he shot and killed Colorado.

But Benn says he didn't pull the trigger first.

"So I said, sir, put your gun down," Benn says. "Just like that. When I said that, he swung around and pop, pow! that`s when I started popping."

Colorado's friend James Taylor say he didn't know his friend had a gun, but he says he had been told by Colorado he was always prepared to protect himself.

"That would be his first line of defense," Taylor said. "Cause he's not a violent type. He doesn't want to hurt, kill anybody or hurt someone really bad, so that sounds like something he may have done."

Taylor worked with Colorado on the Facebook page "Norfolk Dirt."

Colorado was a critic of Norfolk City Council. He was taken into custody by police as he protested a rape awareness week walk. Taylor says Colorado was easily riled up, and at times seemed depressed.

"I believe he had some kind of mental issues," Taylor said. "Cause that's what he was doing, getting medication."

Court records show both Benn and Colorado had concealed carry permits for their guns.