Suffolk couple and their dog saved from burning home 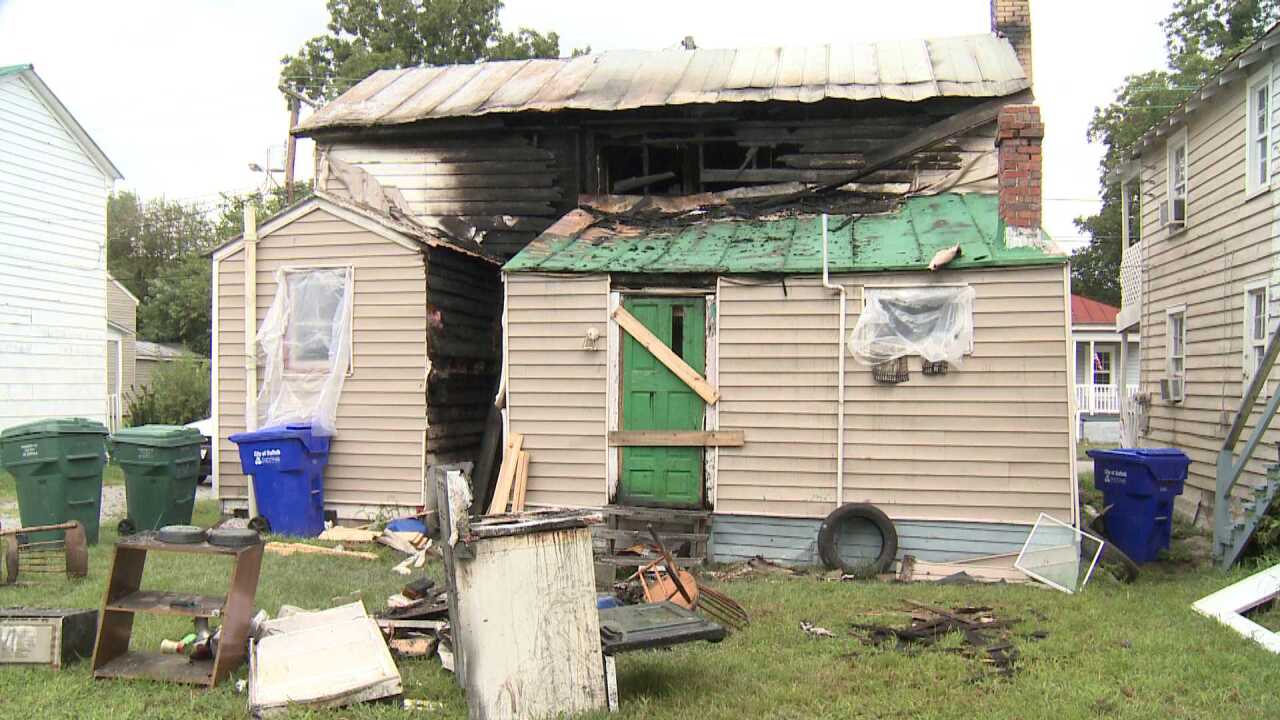 Suffolk, Va. – A Suffolk couple and their dog were rescued from their burning home early this morning.

At 4:35 am Suffolk Fire & Rescue responded to a call of smoke in the Lee-Jackson neighborhood downtown.  They discovered a home in the 400 block of Wilson Street with heavy smoke and flames extending from the first floor to the second story at the rear of the house.

Upon entering the home and knocking down the flames, firefighters found a husband and wife in the downstairs bedroom and were able to pull them to safety.  A dog was chained to the front porch, and firefighters also removed it to safety.

No firefighters were injured while battling the blaze and the home sustained heavy damage.

The Suffolk Chapter of the American Red Cross is assisting the residents of the home, who were renting.  They refused medical treatment at the scene.