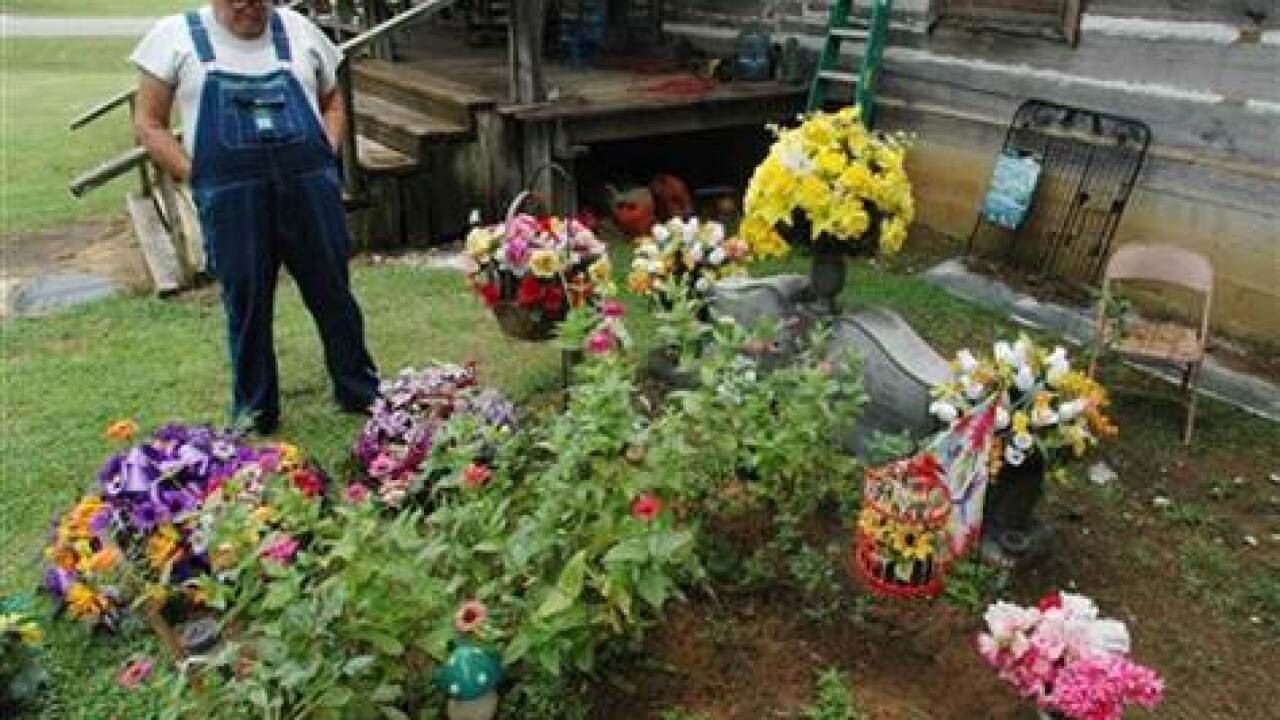 A woman’s wish before her death in 2009 was to be buried outside their home. Her husband did just that, but now a county judge and city officials want James Davis to move his wife’s grave site.

While state health officials say family burial plots aren’t uncommon in Alabama, city officials worry about the precedent set by allowing a grave on a residential lot on one of the main streets through town. They say state law gives the city some control over where people bury their loved ones and have cited concerns about long-term care, appearance, property values and the complaints of some neighbors.