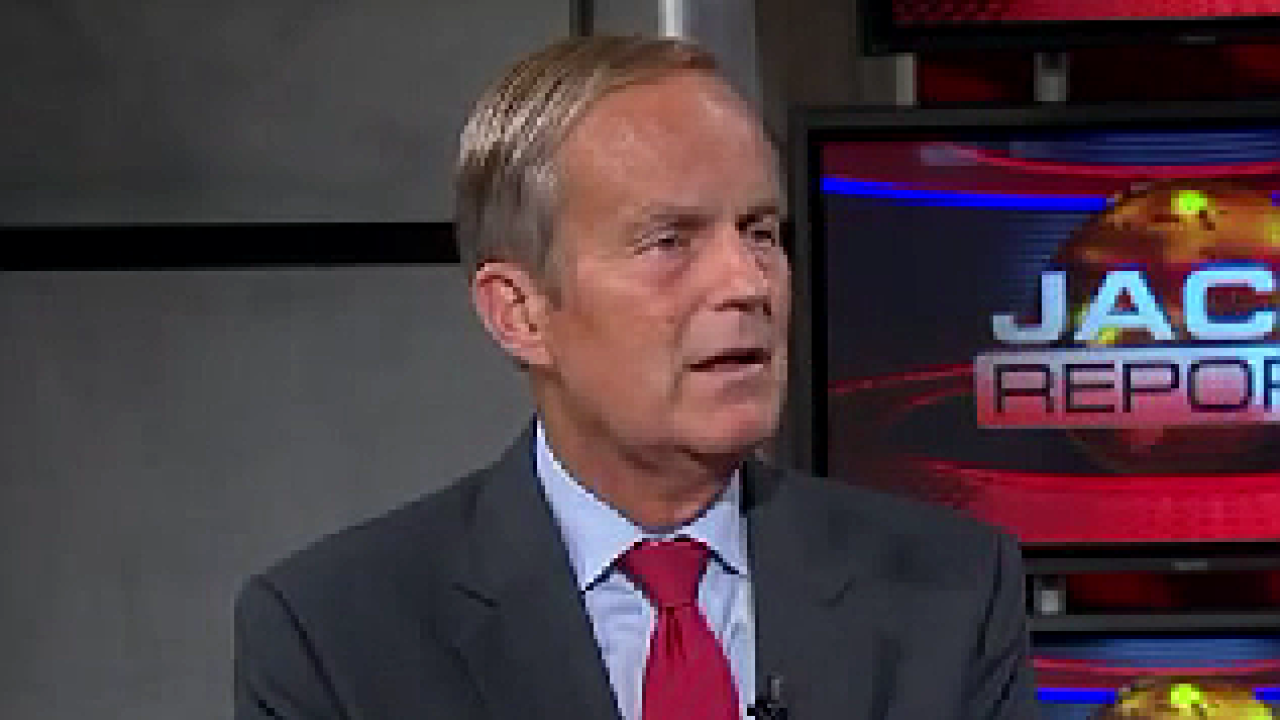 In an interview with our sister station KTVI, he spoke on many topics, including his views on abortion.

When asked about abortion in the case of rape he said:

“First of all, from what I understand from doctors, (pregnancy from rape) is really rare.”

“If it’s a legitimate rape, the female body has ways to try to shut that whole thing down.”

The claim occurs with 5:45 left in the clip:

Akin later released a statement backtracking from his claim.