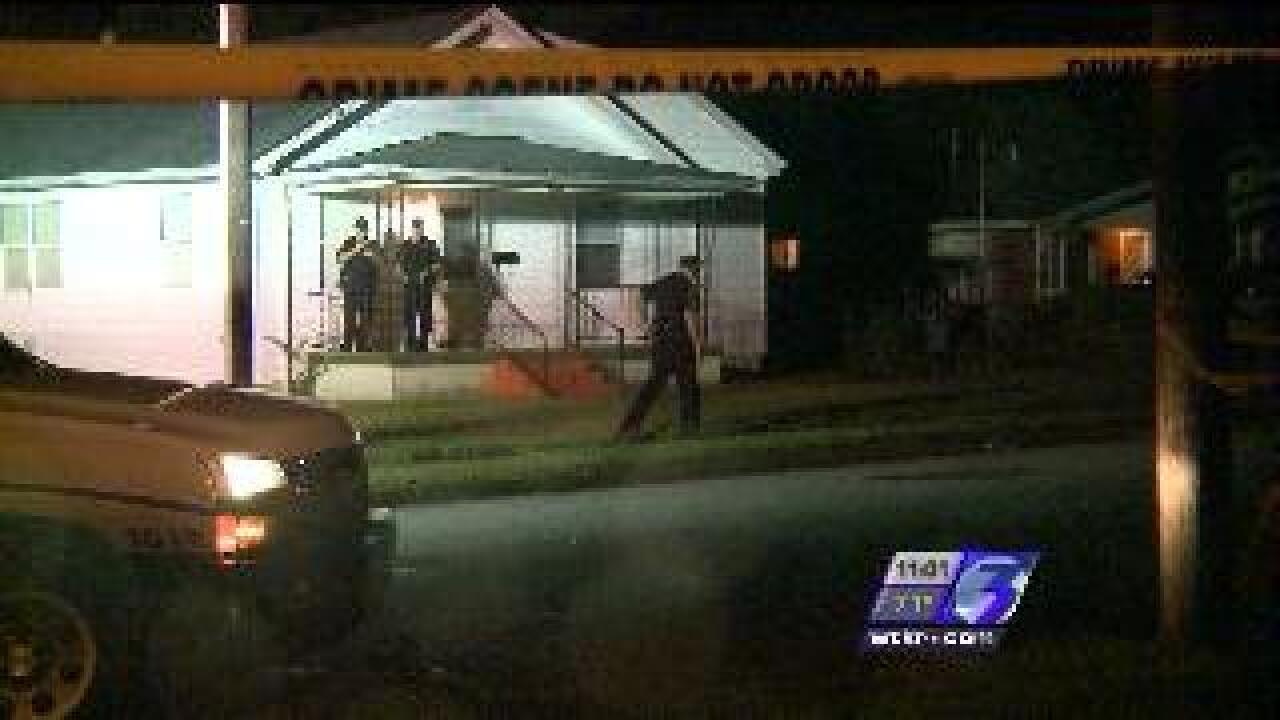 Nearly 24 hours after someone gunned down Army veteran Jamie Michael Combs on Bethel Avenue in Hampton, friends, neighbors and police are puzzled by the mystery of a murder.

Police say Combs was shot several times just yards away from his home before midnight Sunday. They do not have a motive or suspects.

"This village around here raised Jamie, so if you were to go and talk to this village, the village would say he's done nothing to nobody to make anyone wanna do anything like this to him," Durham said.

Combs' family did not want to speak on camera, but told NewsChannel 3 Combs was in the Army and had returned from Iraq about a year ago.

"He was serving our country," said Durham.  "What greater job to have than that, to have the opportunity to serve our country. How can you take somebody away that's done that?"