Man wanted in connection to 2011 homicide 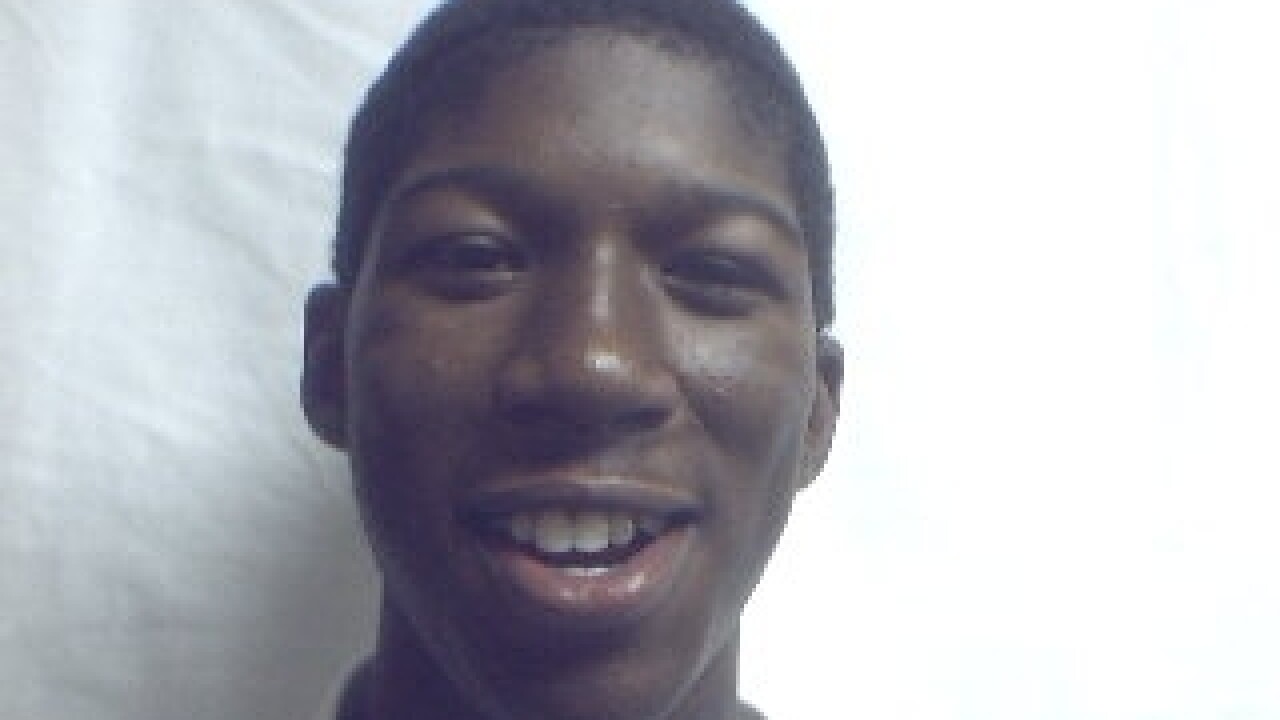 Police are looking for 19-year-old Tyvon Smith aka Teddy of Parksley, Virginia who is wanted in connection to the July 21st homicide of Belarmino Escalante.

He is one of three suspects including Kevonte Bell and Devonte Davis.

Bell and Davis are now in the Accomack County Jail and Eastern Shore Regional Jail.

Smith has been entered into the Virginia Criminal Information Network and the National Crime Information Center as a wanted person.