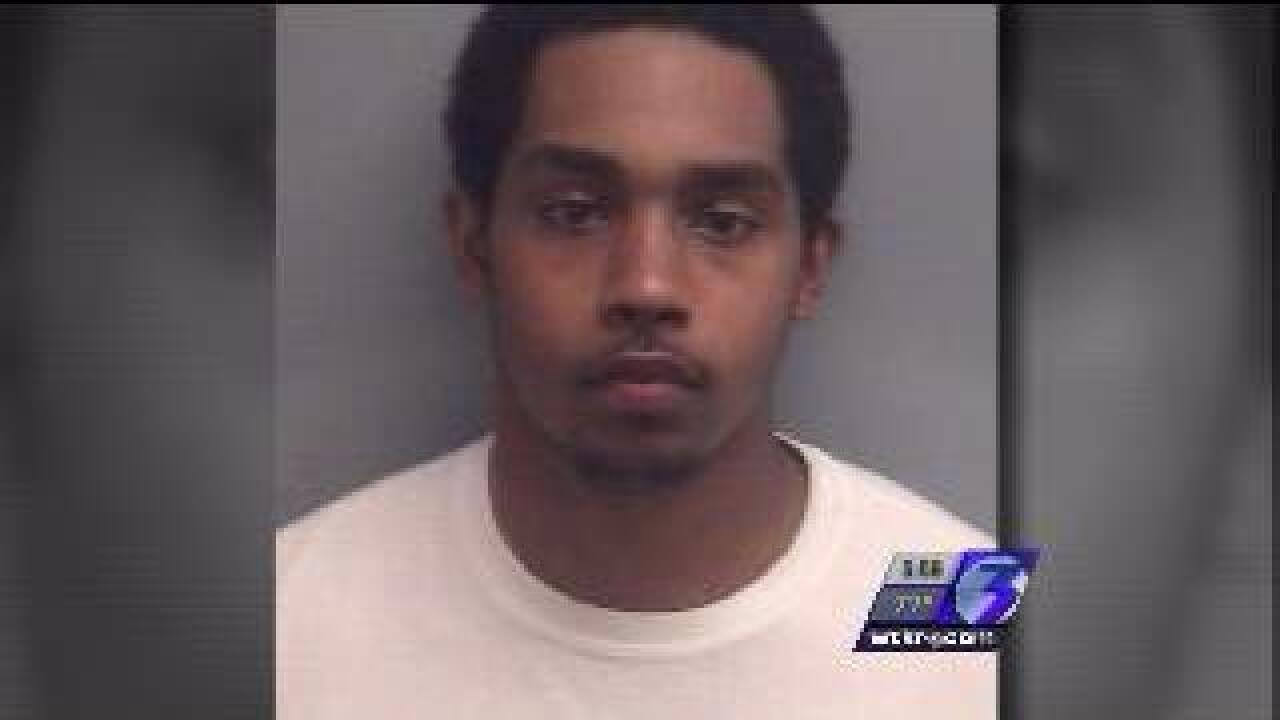 Virginia Beach, Va. – A swollen head from brain bleeding, multiple fractures on both sides of her skull, and numerous bruising under her skin were all injuries found on the body of little Melanie Brantley.

Her father, 24-year-old Marcus Brantley, told Virginia Beach Police all those injuries to his 14-month-old baby girl came from a fall–but investigators don’t believe him.

The case started last Wednesday, when Brantley called 911 around 7:30 at night, asking paramedics to hurry over to his unit at Amhurst Apartments off Virginia Beach Boulevard, because his daughter was unresponsive in her crib.

The baby was first taken to Sentara Leigh, then transported to CHKD where she died days later.

According to paperwork filed in Juvenile and Domestic Relations court, doctors at CHKD told detectives that it was “physically impossible” for Melanie’s injuries to come from a fall.

They said they were “more consistent with smashing her head into a wall.”

Beach Police arrested her father and charged him with felony child neglect over the weekend.

According to court records, commonwealth attorneys are just waiting on brain and bone test results to come back before they charge him with 2nd Degree Murder.

Brantley is unemployed and the sole caretaker for his daughter, while his wife, an active duty Navy Sailor, was on deployment aboard a ship in the Persian Gulf.

She had to be flown home to Virginia Beach, and when detectives broke the news, court records show she actually tried to take one of their guns and kill herself, distraught over her baby’s death apparently at the hands of her husband.

Right now, Brantley remains in jail, on no bond.