Soldier indicted on additional charges for fatal I-64 crash 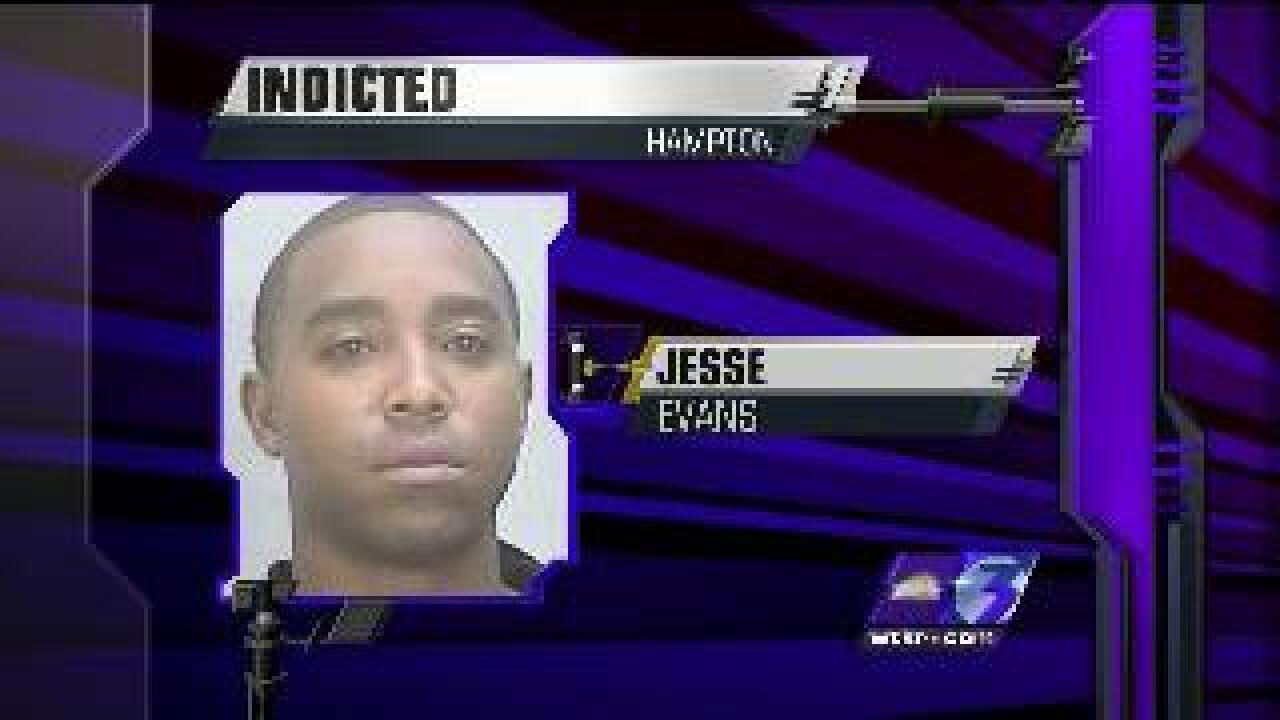 A Fort Eustis Soldier has been indicted on additional charges for a crash on interstate 64 that killed two CNU students.

NewsChannel 3 got copies of the new indictments handed down by a grand jury earlier this month.

Police say Evans was driving drunk on December 4th when he crashed into a car and killed two CNU students, Sierra Smith and Kimberly Brin.

Evans was charged with involuntary manslaughter for both of their deaths right after the accident and has been in jail ever since.

Now he also faces charges for hurting three other passengers in the crash. He is facing three counts of maiming by DUI.

Police say 34-year-old Evans has been charged with drinking and driving before.

One of the new charges is for a second DUI in five years.

Court papers show he was convicted of DUI in 2006 in Hawaii.

Evans was also convicted of DUI in June. The charges were from an incident in Newport News a few months before the fatal accident.

Court papers say Evans' blood alcohol content on the morning he was driving the wrong way on I-64 was .21.

He is scheduled to go on trial for all the charges in November.