Police have made an arrest in a meth lab bust in Norfolk.

According to officials, 28-year-old Thomas R. Borsuk of the 5100 block of Norvella Avenue was arrested Wednesday, August 22, 2012. He was taken into custody when police found him in the 4800 block of Windermere Avenue.

Crews found the meth lab in the 4800 block of Windermere Avenue on Wednesday morning.

Norfolk police say on Wednesday, August 22, a parole officer paid a visit to a man who lives in the home.

During the course of that visit, police say the officer saw a meth lab and called in more authorities.

HAZMAT crews with the Drug Enforcement Agency combed the home for hours trying to clear it of explosives.

Neighbors were so scared and shocked, they didn't want to show their faces.

As chemicals were cleared from the home, neighbors also worried about what would have happened if police had not found the meth.

"It could have been huge and took out everything, and we would have had no clue what was going on. I guess you don't know your neighbors like you think you do," says a neighbor.

The drug was being made by a method known as "shake and bake." That's meth made in a bottle or a pot.

A friend of Borsuk says the home on Windermere Avenue, where the meth was being cooked, is owned by him and it’s where he lived with his girlfriend.

Police say she was not arrested in this case. 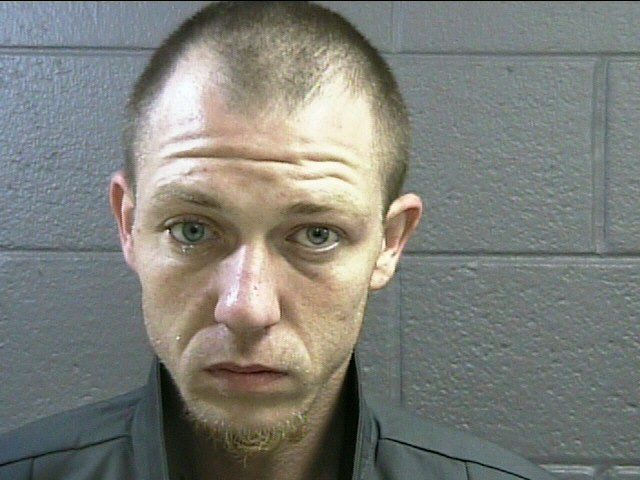 Former meth addict talks about turning his life around