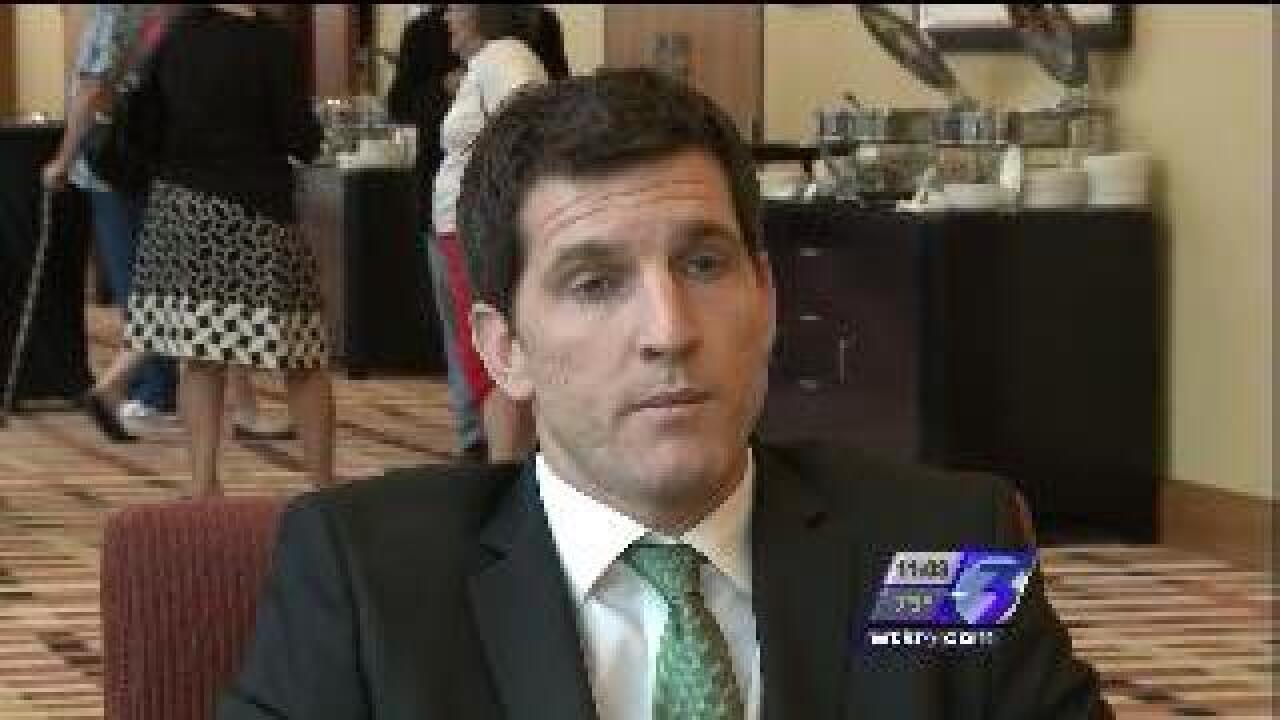 On Wednesday night at Town Center, a former Navy SEAL hosted the viewing of a film critical of the Obama Administration.

The documentary is called "Dishonorable Disclosures" and claims that national security information was leaked by giving Hollywood filmmakers access to classified information during research for films with a look at how special operations forces killed Osama bin Laden.

It's a charge that President Obama denied earlier this summer.