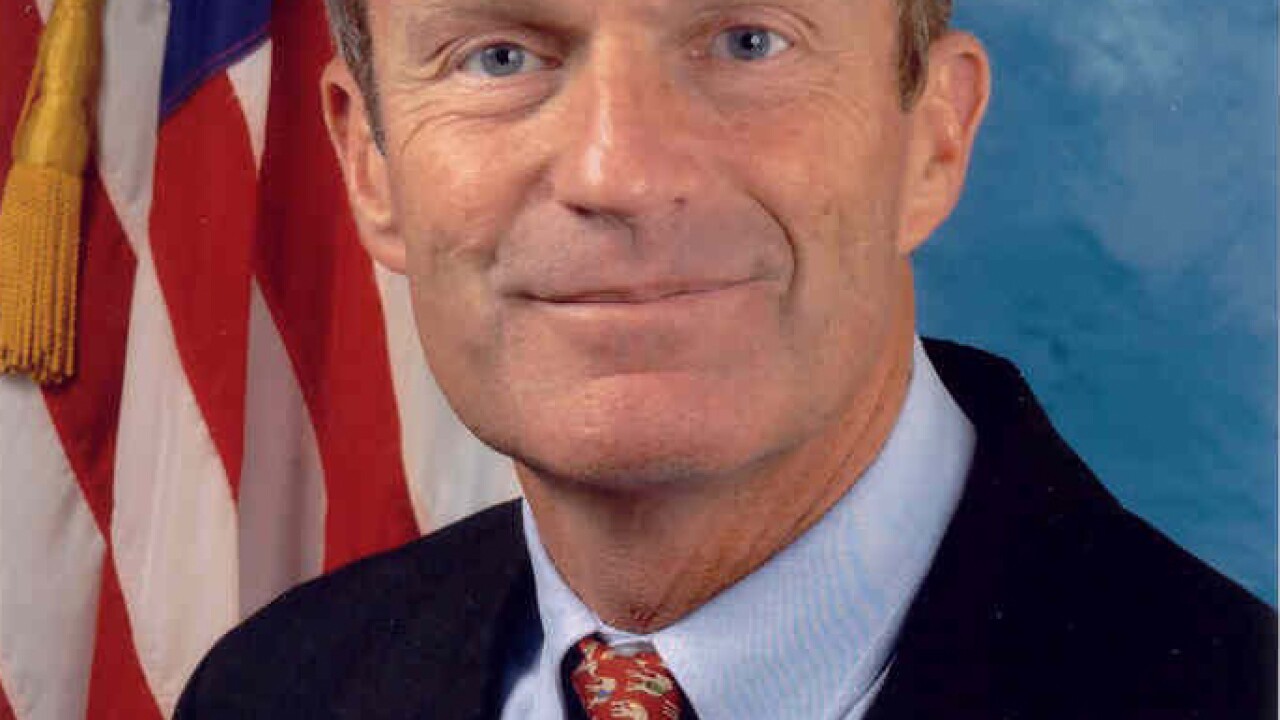 (CNN) — Rep. Todd Akin, embroiled in scandal after a controversial remark he made about rape, announced Thursday he hit a fund-raising goal of $100,000 in the last two days.

“Over the past 48 hours, I have apologized, been attacked by the party bosses, yet through it all, voters have rallied behind me,” Akin said in a statement released by his campaign.

Akin resisted calls from within the GOP to drop his U.S. Senate bid in Missouri after he set off a firestorm, saying in an interview Sunday that women are biologically capable of preventing pregnancy in cases of “legitimate rape.”

While national Republican groups, including the Republican National Committee and the conservative group American Crossroads, have pledged to withdraw financial support from the race, Akin insisted on staying in and competing against incumbent Sen. Claire McCaskill, a vulnerable Democrat this November.

With high hopes of capturing the Missouri Senate seat for the GOP this fall, the party wants the now-scarred Akin to step aside and let another Republican run.

Furthermore, RNC Chairman Reince Priebus urged Akin not to attend the GOP convention in Tampa, Florida next week, but the congressman was spotted in Tampa Wednesday night. A source familiar with the trip confirms that Akin was in the Sunshine State to meet with the Council for National Policy, an organization of prominent social conservatives. He is still not expected to come to the convention next week.

Politico first reported the news of the trip.

Despite meeting his fund-raising goal, Akin still trails far behind McCaskill in terms of campaign war chests. As of mid-July, Akin had raised $2.2 million this cycle, while McCaskill had brought in $10.3 million, according to Federal Election Commission reports.

McCaskill will likely continue to dwarf Akin in fund-raising this fall, given that she’ll receive financial support from her party, while the GOP has vowed to cut its cash flow to her Republican challenger.

In his e-mail Thursday, Akin attempted to rally supporters to stand with him as he carries on with his campaign.

“With every donation, we are showing the Washington elites that we are ready to defeat Claire McCaskill,” Akin wrote in the email, requesting donations to raise another $25,000 online by midnight. “I know that together, we will be able to win this thing in November.”