Study: Older fathers may carry higher risk of having children with autism 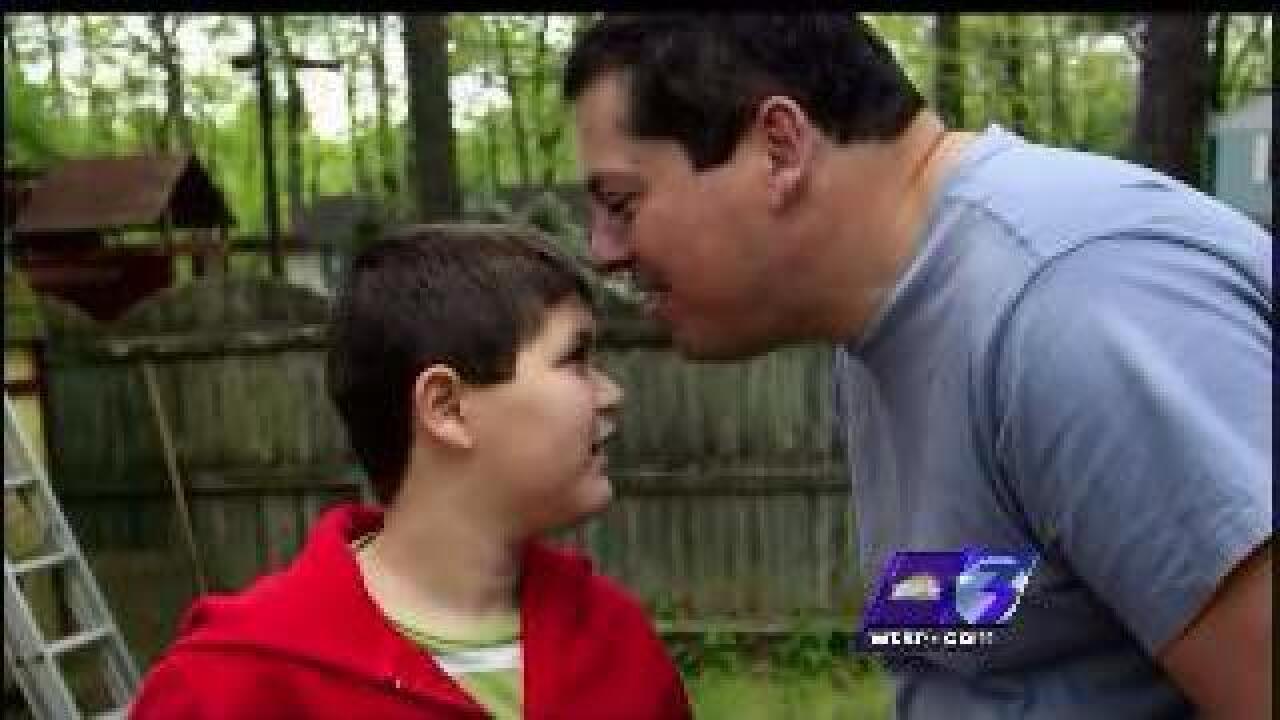 A study reported by the "New York Times" suggests that the older a father is, the more likely his newborn child will develop autism or schizophrenia.

The study was published in the journal "Nature" and explains that random mutations are more numerous with advancing paternal age.

According to the "New York Times," experts say the study should not keep men from having children later in life. To help prevent autism in children - some experts suggest young men should collect and store their sperm for later use.