TSA officers to be retrained after profiling claims 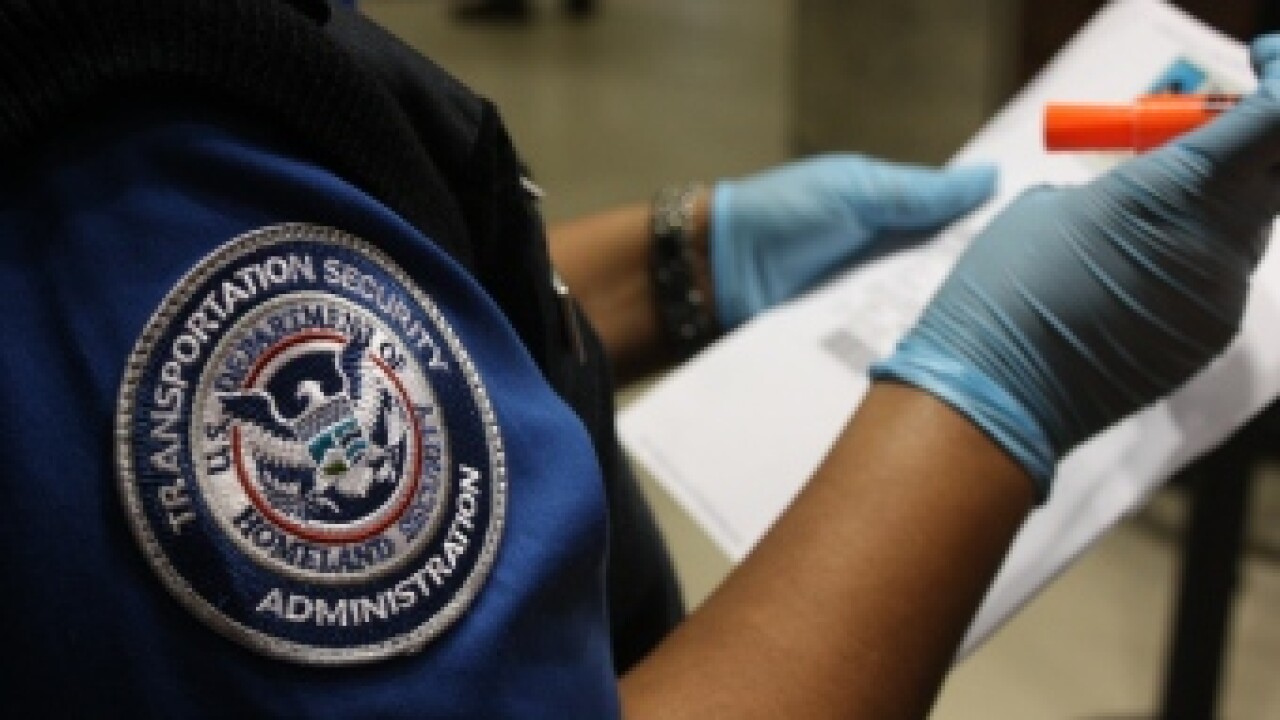 WASHINGTON (CNN) — The Transportation Security Administration (TSA) is retraining some workers after allegations of racial profiling by officers assigned to look for people behaving suspiciously, a spokesman said.

The classes come after agents at Boston’s Logan International Airport said fellow employees in the agency’s behavior detection program were targeting minorities for questioning based on their race or ethnicity.

Some Boston officers have complained to the American Civil Liberties Union of Massachusetts.

ACLU attorney Sarah Wunsch, who has spoken with 10 officers accusing their colleagues of racial profiling, told CNN that officers were targeting racial and ethnic groups — including Mexicans, African-Americans and Brazilians — for secondary screening.

The claims, first reported in The New York Times earlier this month, prompted the TSA to open an internal investigation.

A class called Combating Racial/Ethnic/Religious Profiling is being provided to behavior detection officers and managers at Boston and Detroit airports, where similar intensive programs are in place.

Classroom training includes a four-hour session where problems created by profiling will be discussed.

Trainees will participate in scenarios designed to emphasize programs method, including relying on behaviors only, using an environmental baseline, using techniques supported by science, and using a partner to monitor for and verify that no racial/or ethnic/religious profiling is going on.

“TSA’s behavior detection program is a critical part of our approach to securing travel, but profiling passengers on any basis is simply not tolerated,” Castelveter said. “Profiling is not only discriminatory, it is also an ineffective way to identify someone’s intent on doing harm. Officers are trained and audited to look for observable behaviors and behaviors alone.”

Rep. Bennie G. Thompson of Mississippi has called for the TSA to suspend the behavioral screening program and requested a congressional hearing. Thompson is the ranking Democrat on the House committee on homeland security.

Rep. Bill Keating of Massachusetts, a top Democrat on the House oversight and investigation subcommittee for homeland security, has also called for a probe.

“These allegations have more weight because they come from people who are knowledgeable about the requirements and training and see something going wrong in the screening process,” Keating said.

TSA officers to be retrained after profiling claims wtkr.com/2012/08/23/tsa…