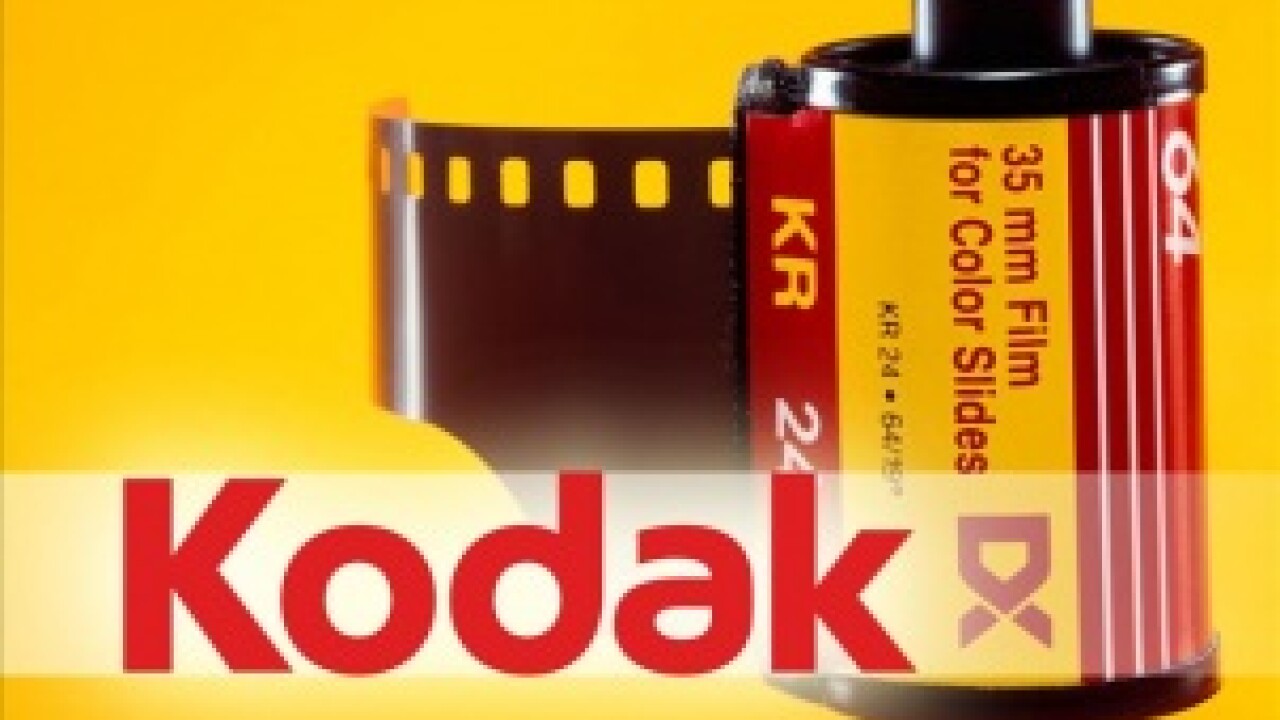 NEW YORK (CNNMoney) – The venerable but bankrupt camera company Eastman Kodak has put the iconic film portion of its business up for sale.

Eastman Kodak said on Thursday that it’s selling the business unit, which includes its “traditional photographic paper and still camera film products.” Film has been overtaken by digital imaging in recent years.

The unit also includes its retail division, which encompasses tens of thousands of photo-printing labs and kiosks, as well as its “event imaging” division, which provides souvenir photos at theme parks and other venues. In addition, the company is selling its document scanning business.

An open letter from Kodak’s Chief Executive Officer Antonio Perez said he wants the deal to go through in the first half of 2013. But the company said it’s holding onto some aspects of its printing business, including commercial printing, entertainment imaging, commercial film, consumer inkjets and its specialty chemicals business .

The company, which filed for Chapter 11 bankruptcy in January, said on Thursday that “the sale of these assets,” as well as cost-cutting measures, “will be significant milestones toward completing the company’s reorganization and emergence from Chapter 11 during 2013.”

Kodak spokesman Christopher Veronda declined to put a dollar value on the assets for sale. When asked if Kodak has received any bids, he said sale process is just beginning.

“My only shock is that they didn’t try to sell it five or 10 years ago, when it still had value,” said Michael Holt, a photo industry analyst for Morningstar, referring to the film portion of the business.

At the time of its bankruptcy filing, the company said it had assets worth $5.1 billion, but it also had 100,000 creditors with debts totaling $6.75 billion.

The Rochester, N.Y.-based Kodak, which was founded in 1888 by George Eastman, invented the digital camera in the 1970s. But Kodak failed to embrace digital technology as aggressively as competitors like Sony, Nikon and Samsung, and its reliance on outmoded film technology contributed to its undoing.