Virginia Beach police need help tracking down these suspects for various crimes, and also for questioning in a recent homicide.

Brooks is currently wanted for Malicious Wounding, Abduction, and Use of a Firearm.

Nuguid-Bowdoin is wanted for Failure to Appear on a Misdemeanor and a Revocation of a Suspended sentence.

Both Brooks and Nuguid-Bowdoin are wanted for questioning in reference to the homicide on Tuesday, August 21, 2012, in the 700 block of 16th Street.

They should be considered armed and dangerous. It is believed they are traveling together.

Laurie’s family tells NewsChannel 3 the mother of five was in Hampton Roads visiting family members and was in town for business. They say she was working for a tractor trailer company.

Her family admits that she did have a troubled past dealing with drug addiction. But they say she had cleaned up and was focusing on taking care of her family. They say her youngest child is three and her oldest is 18.

Now the family is praying police find Brooks and Nuguid-Bowdoin. They are hopeful that will help investigators find Laurie’s murderer.

Anyone with information on the whereabouts of Brooks and Nuguid-Bowdoin are encouraged to call the Virginia Beach Crime Solvers Office at 1-888-LOCK-U-UP (562-5887) or text VBTIP with your information to CRIMES (274697). 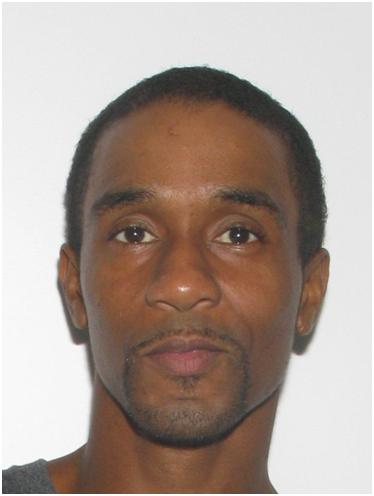 Callers remain anonymous and are eligible to receive a cash reward of up to $1,000 if their information leads to an arrest.