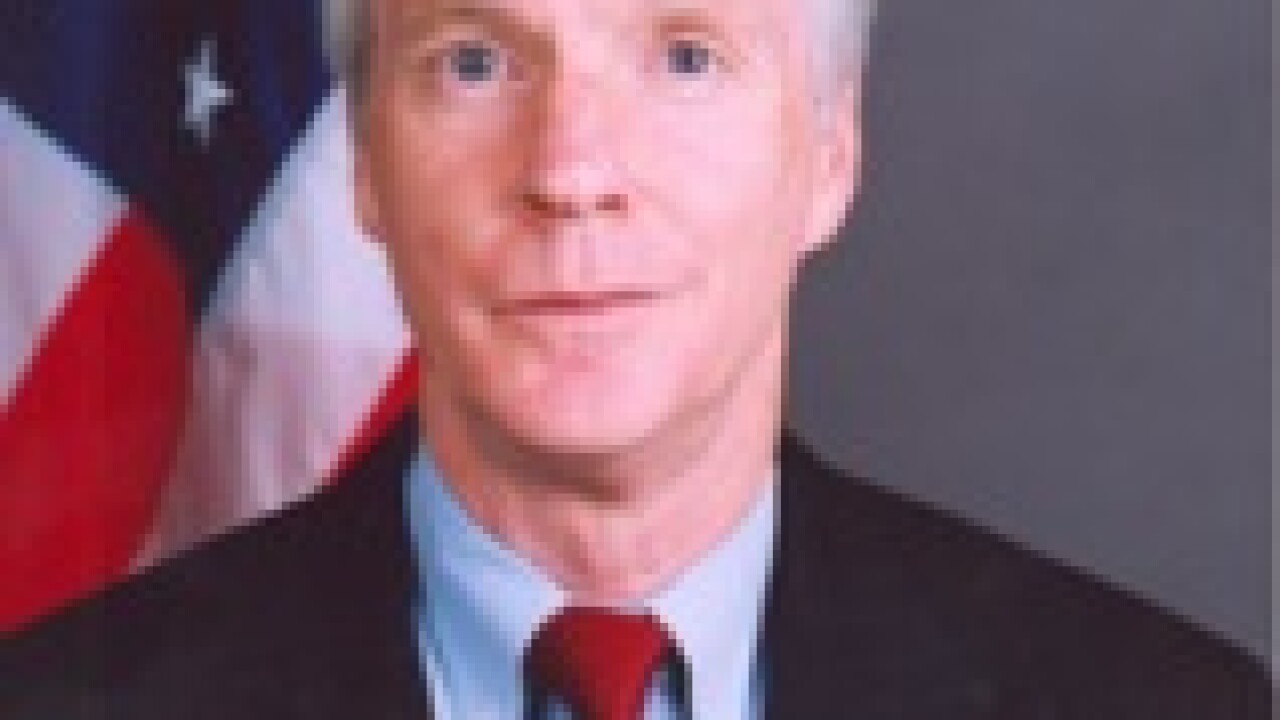 (CNN) — One of America’s most prominent diplomats over the past 25 years, Ryan Crocker, was charged this month with drunken driving and being responsible for a hit and run in Washington state, according to documents obtained Thursday by CNN.

Crocker — who in 2009 received a Presidential Medal of Freedom, the top civilian honor bestowed in the United States, and until last month was his nation’s ambassador to Afghanistan — was arrested August 14 in Spokane, Washington, a case docket provided by the Spokane County prosecutor’s office showed.

According to Washington state Trooper Troy Briggs, Crocker hit another vehicle about 2 that afternoon, spun out, regained control of his car, then kept on driving eastbound.

A witness followed Crocker to a bank several miles up the road, where authorities arrested him about 45 minutes later, the police spokesman told CNN on Thursday.

The driver of the other vehicle, a tractor-trailer truck, was not injured, Briggs told CNN affiliate KXLY. But Crocker’s own car had “significant” damage, including a flat tire.

Crocker was given the option of taking a breath test and he accepted, with the tests indicating blood-alcohol content levels of 0.160 and 0.152 — well above 0.08, Washington’s legal limit for driving — according to Briggs.

Police placed Crocker in custody for driving under the influence and hit-and-run of an attended vehicle, citing him for both alleged violations and releasing him later that day.

The next day, the recently retired diplomat pleaded not guilty in court to the two charges and was released on his own recognizance, a probable cause/conditions of release order filed in Spokane County shows.

Conditions of his bail, as outlined August 15, include refraining from committing any crimes and consuming alcohol or drugs except as prescribed by a doctor, the court docket states. Crocker was also ordered to go to a drug testing office within 24 hours and undergo alcohol testing twice a month.

His next court date is set for September 12.

A Spokane-based lawyer who the court docket indicates is representing the 63-year-old Crocker did not immediately return a phone call for comment Thursday.

Born in Spokane, Crocker grew up in a military family and went to schools in Morocco, Canada, Turkey and the United States, according to his U.S. State Department biography. Soon after graduating in 1971 from Whitman College in Walla Walla, Washington, Crocker joined the U.S. Foreign Service. Among other posts, he was at the U.S. Embassy in Beirut, Lebanon, during Israel’s 1982 invasion of that country and the bombings of the embassy and Marine barracks the following year.

The U.S. ambassador to Lebanon between 1990 and 1993, Crocker spent the next three years as America’s top diplomat in Kuwait and the three years after that as its top representative in Syria. After U.S.-led forces forced the Taliban out of power, he was given the task in 2002 of reopening the U.S. Embassy in Kabul.

Following the U.S.-led invasion of Iraq, Crocker held a top job with the Coalition Provisional Authority, which ran Iraq for 14 months from 2003 to 2004 after the ouster of its longtime leader Saddam Hussein.

Crocker served as U.S. ambassador to Pakistan from 2004 to March 2007, at which point he became the country’s ambassador to Iraq. In 2009, he left the foreign service and became a professor at Texas A&M University.

But he rejoined the diplomatic ranks on July 25, 2011, as U.S. ambassador to Afghanistan. He oversaw America’s diplomatic presence during a period of transition and continued fighting between NATO-led troops and the Taliban, as well as occasional friction between U.S. leaders in Washington and Afghan leaders in Kabul.

About 10 months later, State Department spokeswoman Victoria Nuland announced Crocker would step down due to unspecified “health reasons in mid-summer.”

“He took it for two years, but the serious health problem he had in Iraq came back, so he is forced to leave a year early for genuinely serious health reasons,” a senior U.S. administration official told CNN in May on condition of not being identified.

At the time, Nuland indicated that Crocker would stay on through conferences in Kabul and Tokyo aimed at shaping the international approach to going forward in Afghanistan. The latter meeting took place last month. According to a U.S. State Department website, his term ended July 13, 2012.

– CNN’s Greg Botelho and Tina Burnside contributed to this report.