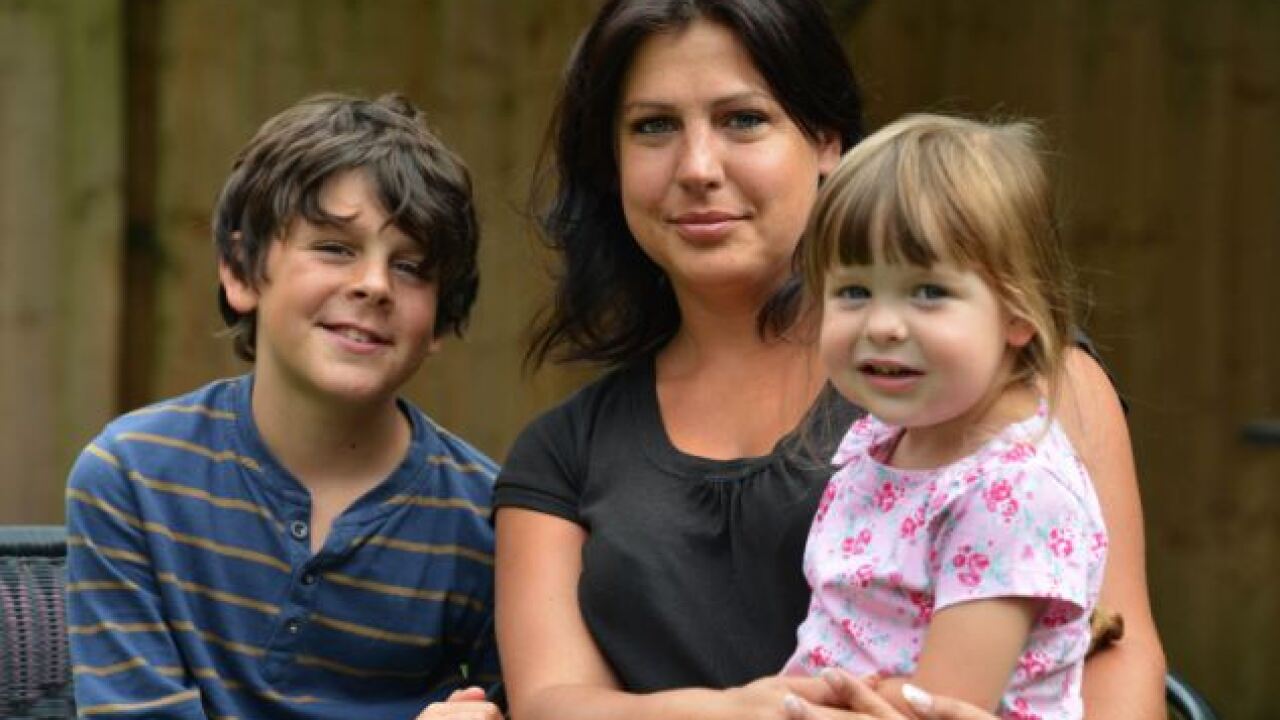 Ryanair, the Irish airline many people love to hate for its low fares and plethora of fees, is in the center of a social media tempest for charging a family $370 for not printing their boarding passes.

It happened earlier this month as British traveler Suzy McLeod, her parents and her two children were returning from Alicante, Spain, to Bristol, England.

Ryanair requires passengers to check in online and show up at the airport with pre-printed boarding passes, but the family hadn’t performed the last step.

“I had the passes on my phone as PDF documents and thought this would be sufficient,” McLeod told The Telegraph newspaper on Wednesday.

It wasn’t — the airline charged the passengers 60 euros per person for a boarding pass re-issue fee, as outlined in the fee menu on its website. The grand total: 300 euros, or about $370.

McLeod was furious. To vent, she posted a comment on a Facebook page dedicated to Ryanair last Thursday complaining about having to pay so much “for them to print out a piece of paper” and urging readers to “please ‘like’ if you think that’s unfair …”

The reaction has been huge: more than 354,000 people liked the Facebook comment and more than 18,000 left a message in response.

“What it has shown me is that there are a huge amount of people who have had bad experiences with Ryanair. I didn’t expect so many people to react to it. It must have struck a cord (sic) with some people.”

Ryanair did not respond to a request for comment, but the airline told The Telegraph its fees are clearly outlined in the terms and conditions for every passenger.

“Mrs. McLeod agreed at the time of booking that she and her fellow passengers would check-in online and print their boarding cards before arriving at their departure airport, and she also accepted and agreed that if she failed to do so then she would pay our boarding card re-issue penalty,” spokesman Stephen McNamara said.

In the United States, Spirit Airlines is so far the only carrier to charge a fee for having agents print your boarding pass at the airport. But at $5, it’s a far cry from the amount Ryanair demands, said George Hobica, founder of Airfarewatchdog.com.

“It’s definitely outrageous,” Hobica said of the Irish carrier’s fee. “You have to be extremely cautious, you have to really read the fine print when you fly on Ryanair.”

But he sees more U.S. airlines implementing such fees in their quest to eliminate as much human interaction as possible at the airport. The goal: to save money by reducing ground staff to a minimum and making you pay if you want to talk to a live person.

“Theoretically, why do you really need to talk to an agent unless there’s a problem?” Hobica said.

“Most of the check-in process now is being automated. Even scanning your boarding passes at the jetway now is being experimented with just self-service: scan it yourself, a gate opens and you pass through. It’s like going in on the subway.”