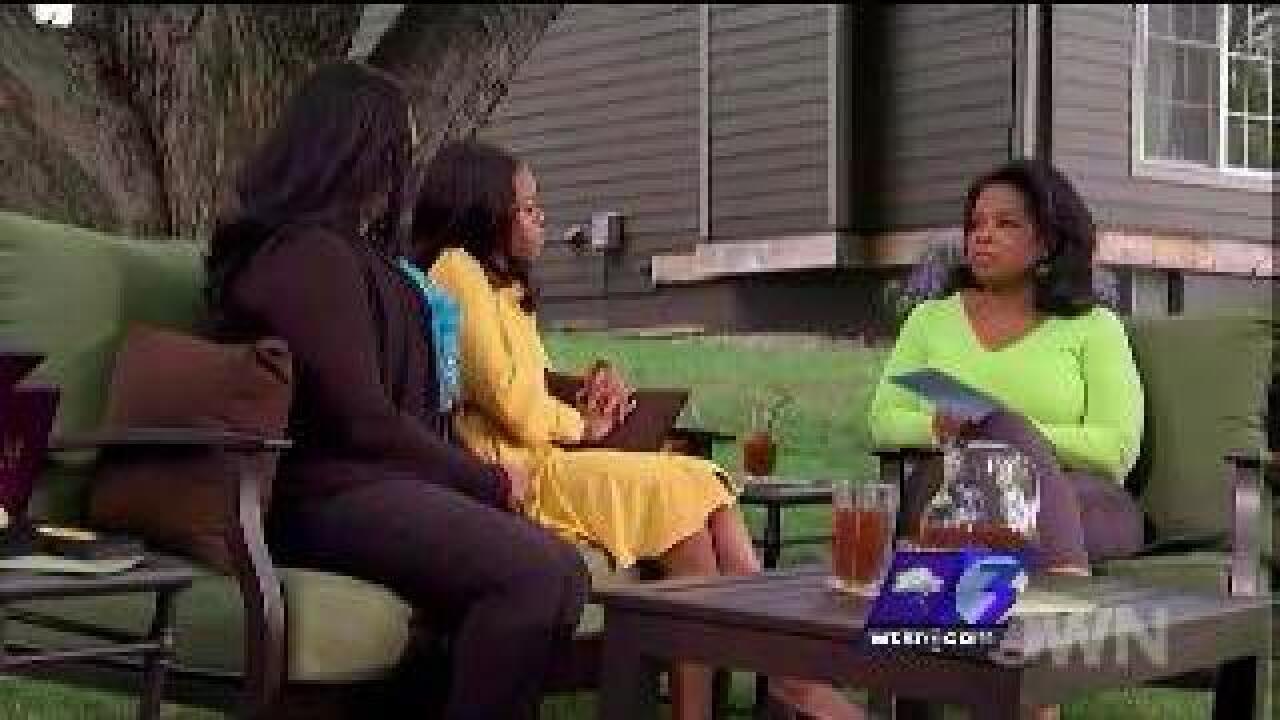 It's not a flattering story.

“One of my teammates was like, ‘Can you scrape the bar?’ and they were like ‘Why doesn't Gabby do it, she's our slave?’  So I definitely felt isolated, I felt, ‘Why do I deserve this, is it because I'm black?’ Those thoughts would go through my mind,” Douglas told Oprah.

Her former coach Dena Walker told NewsChannel 3 she couldn't believe it when she heard the interview.

“Really, I was shocked and very hurt,” said Walker, “She was like family.”

One of her former teammates was Walker's daughter, Chase.

She said she was never aware of any bullying.

“As teammates, pretty much sisters, we train with each other 30 hours a week.  You always are gonna kind of just joke around with each other, but it’s never meaning to be hurtful,” said Chase Walker.

Another gymnast's dad said he was shocked by the interview as well.  His older daughter trained with Douglas for several years.

“I’ve never heard of one instance where anyone said of any racial incidents ever happening, not to say it didn`t happen to her, but I think if it was brought to someone’s attention, it would have been addressed immediately,” Troy said.

In the interview with Oprah, though, Douglas's mom said her daughter didn't even tell her everything at the time.

”There were some things that were going on that she shared with me and some things she wasn't because she knew how I’d react,” her mom told Oprah.