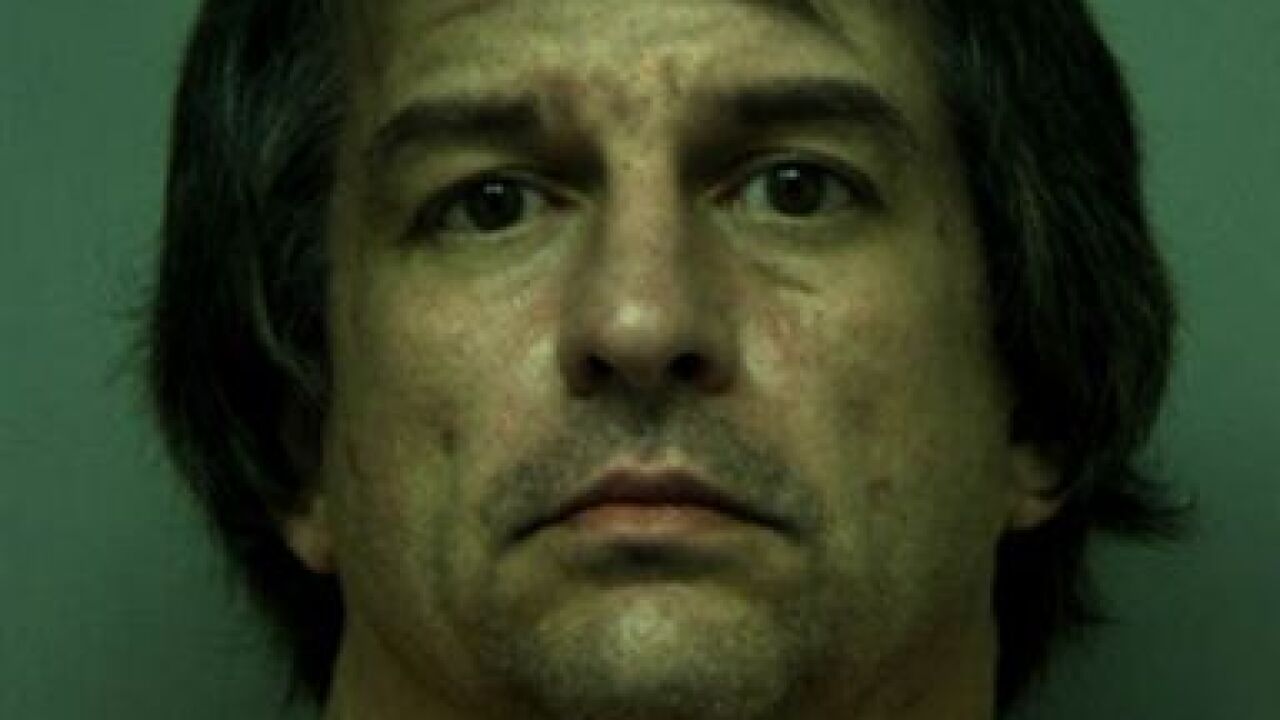 At approximately 12:08 PM. The Virginia State Police Communications Center received a call from James City County saying one of their officers was in a pursuit of a black pickup truck on I-64 East whose driver was wanted and considered armed and dangerous.

A state trooper saw the truck exit the interstate at the Mile Marker 243 and attempted to stop the vehicle. The truck ran a red light and struck a 2006 Mercedes Benz on the driver side, due to the impact and momentum of the truck, it then slid into the trooper’s vehicle.

The driver of the Mercedes, 58-year-old Sharon Hrichak of Yorktown, suffered non-life threatening injuries and was taken to Riverside Hospital.

Mr. Lacks was treated at the scene. Upon further investigation it was found that Mr. Lacks had smoking devices that contained marijuana, and methamphetamine, and active products used to manufacture methamphetamines.

Jefferson Avenue and Fort Eustis Boulevard were shut down for several hours due to the decontamination of Mr. Lacks, his vehicle, and the hazardous materials.

Mr. Lacks was a wanted fugitive and had several warrants out for his arrest in different jurisdictions. They included: Three felonies in the City of Hampton, four misdemeanors out of the City of Newport News, one felony out of James City County, and two failure to appear capiases out of Gloucester and York County.

Due to the pursuit, accident and evidence found at the scene, Mr. Lacks was charged with Misdemeanor Possession of Marijuana, Felony Possession of a Scheduled I or II Controlled Substance, Driving While Declared Habitual Offender – Felony, Felony Eluding Police, and 6 other motor vehicle offenses to include reckless driving.