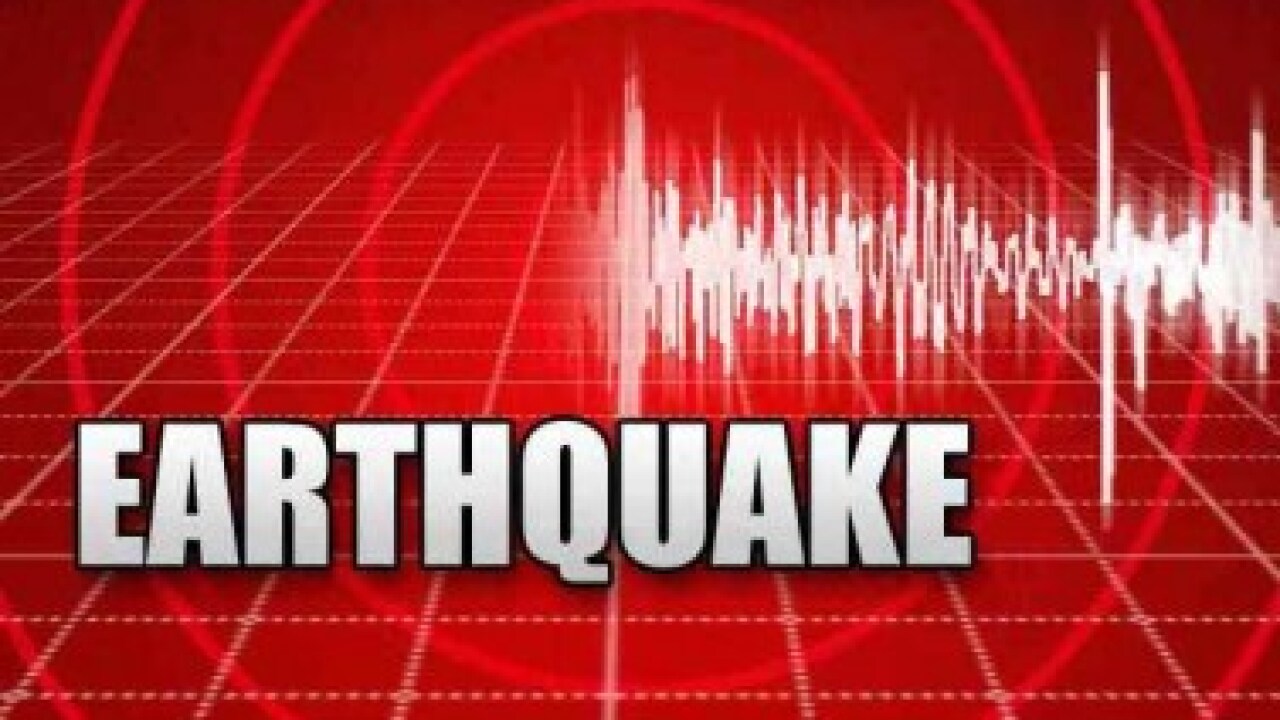 LOS ANGELES (CNN) — “A swarm” of several hundred earthquakes, the strongest measuring a 5.5 magnitude, were centered east of San Diego near California’s border with Mexico on Sunday afternoon, seismologists said.

Sunday’s shaking in Southern California’s Imperial Valley was the most activity recorded there since the 1970s, according to U.S. Geological Survey seismologist Lucy Johnson.

“We are having a swarm,” Johnson said. “We expect thousands of events (like this) over several days.”

An emergency dispatcher with the Brawley Fire Department said there were no reports of injuries so far. Brawley is the town closest to the quake’s center.

Authorities were still working to assess the situation by midafternoon, he said.