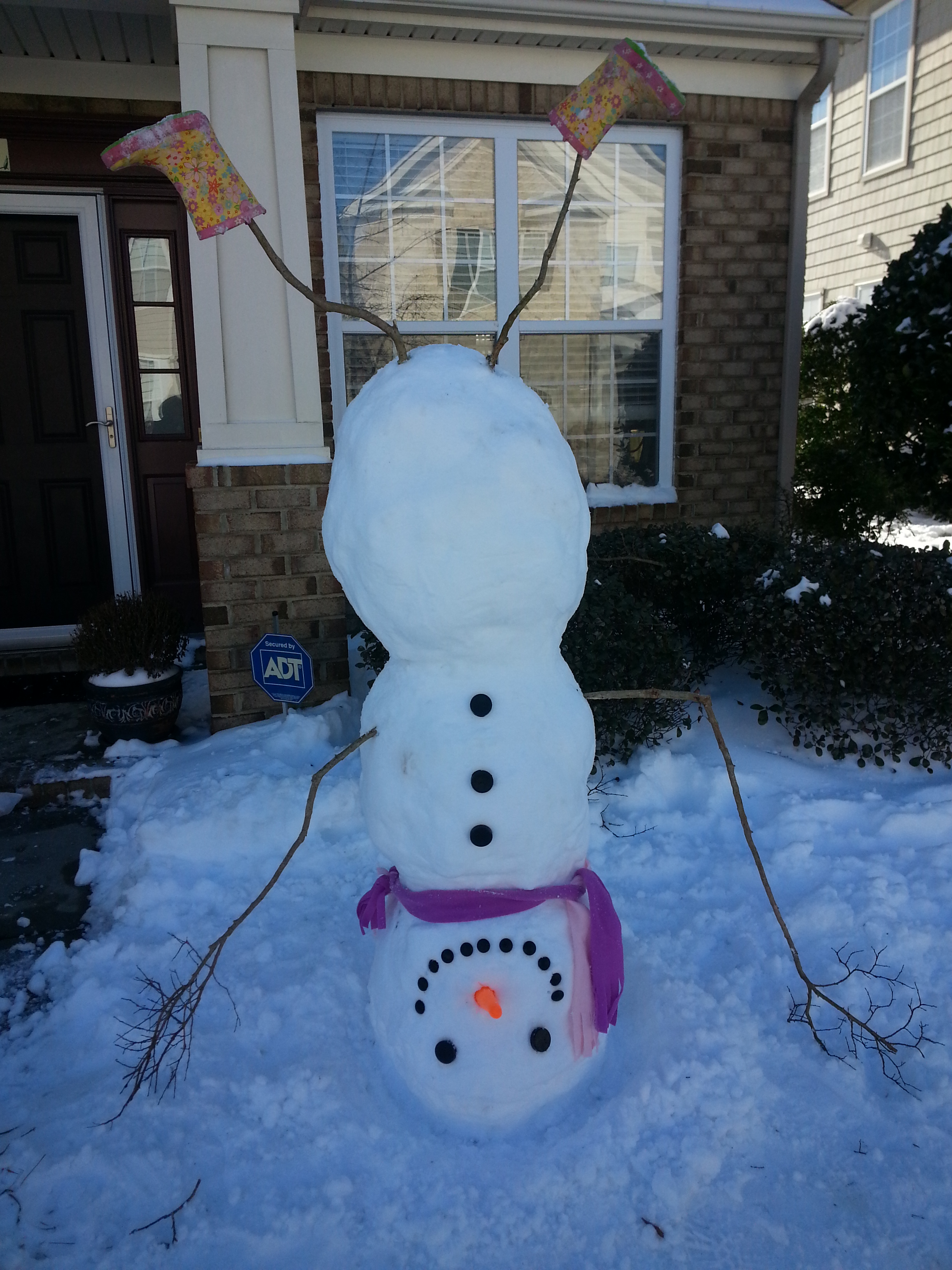 There was heavy flooding all over Hampton Roads on Tuesday. Many people were just starting to recover from flooding over the weekend when they were hit again.

Residents at Newport News City Line Apartments were evacuated due to flooding. This was the second time in a week.