Cars get stuck on Monticello and Princess Anne in Norfolk 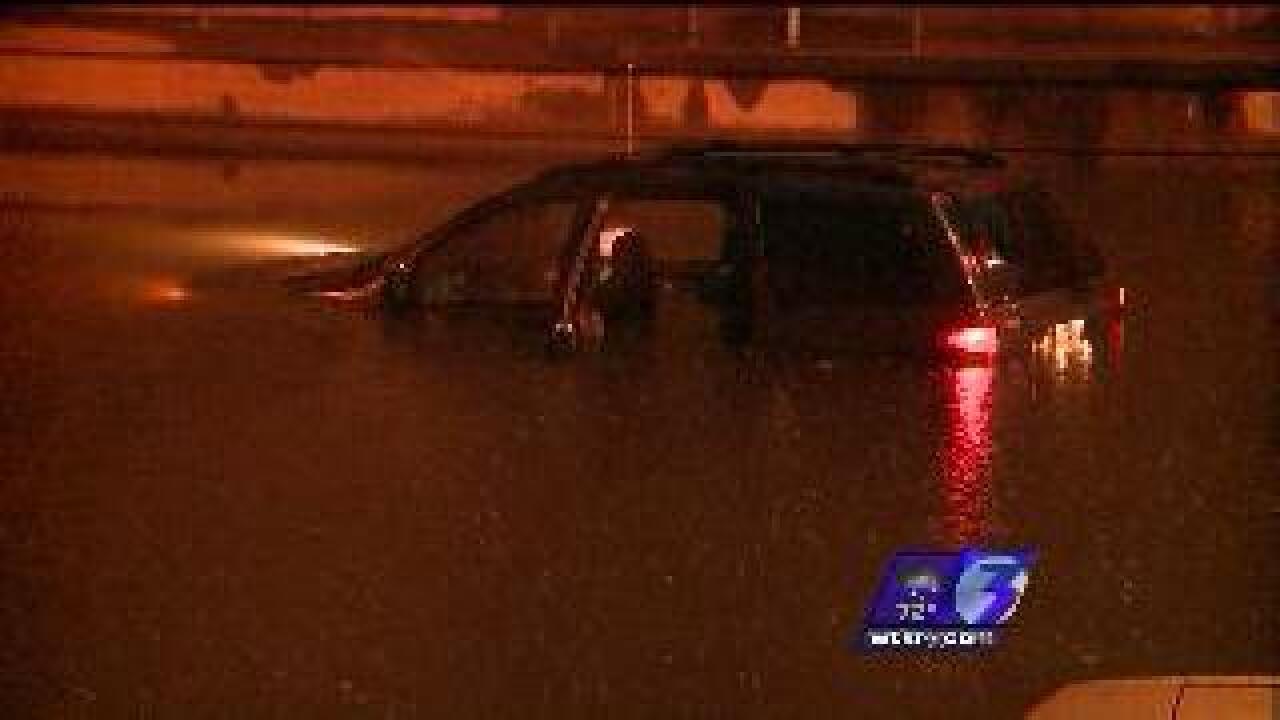 After heavy rain in Hampton Roads, Monticello and Princess Anne were under water in Norfolk. Several cars were stuck in the water and had to be towed away.

And it was the same case at 21st and Colley Avenue. Some drivers took the chance driving through flooded streets. That ended with cars sinking under water.