Three accused of stealing thousands of dollars worth of clothing from T.J. Maxx 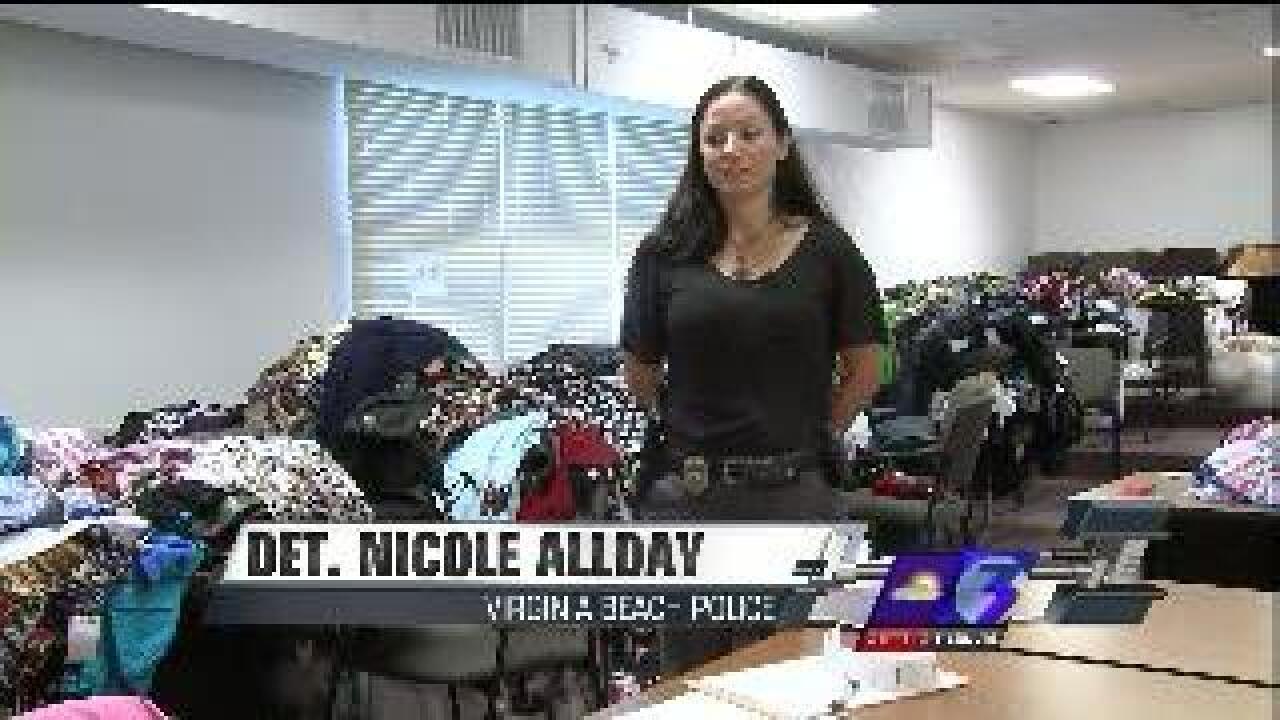 Three people have been accused of hauling off about $100,000 worth of clothing and other items from the T.J. Max Homegoods store on Virginia Beach Boulevard.

Police say Slavtcho and Tinka Andonova, along with their 23-year-old daughter Elvira had been sneaking bag loads of stolen items out the back door.

But it didn't happen overnight.

The store reported the missing items over the past six months.

That's when surveillance cameras pointed police to the accused trio.

And the evidence was hard to miss when police stopped by the family's home.

Police think the family had been shipping the merchandise back to their home in Bulgaria.

That could be the reason why the Department of Homeland security helped local police catch the trio.

For now, all three are in jail without bond facing a list of charges including grand larceny and conspiracy.